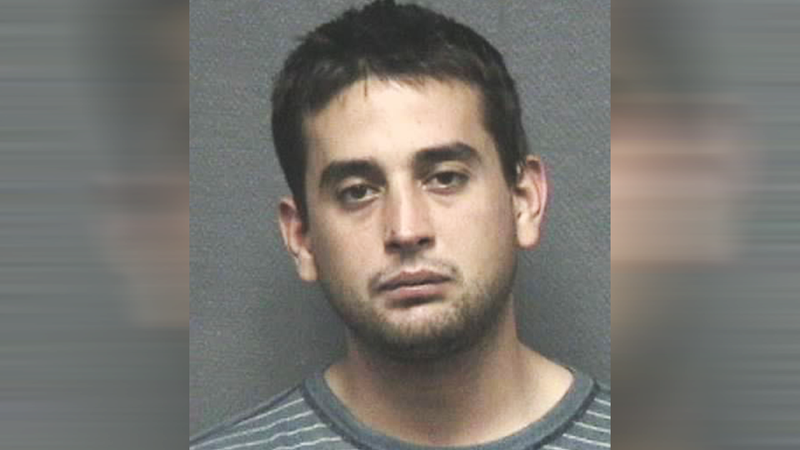 HOUSTON, Texas -- Roommate disputes aren't uncommon, but this one put a dog in harm's way.

Witnesses say over the weekend, they saw Cabrera hit and kick his roommate's dog.

He also struck the dog with a broom.