Karen Fontana told The Associated Press that her husband died Wednesday night in his sleep in Nashville.

Fontana rose from playing in strip joints in his native Shreveport, Louisiana to the heights of musical history as Elvis Presley's first and longtime drummer.

He was there for Presley's extraordinary first wave of success, from such hit singles as "Hound Dog" and "Jailhouse Rock" to his provocative appearances on "The Ed Sullivan Show" and other TV programs.

Fontana was inducted into the Rock and Roll Hall of Fame in 2009. 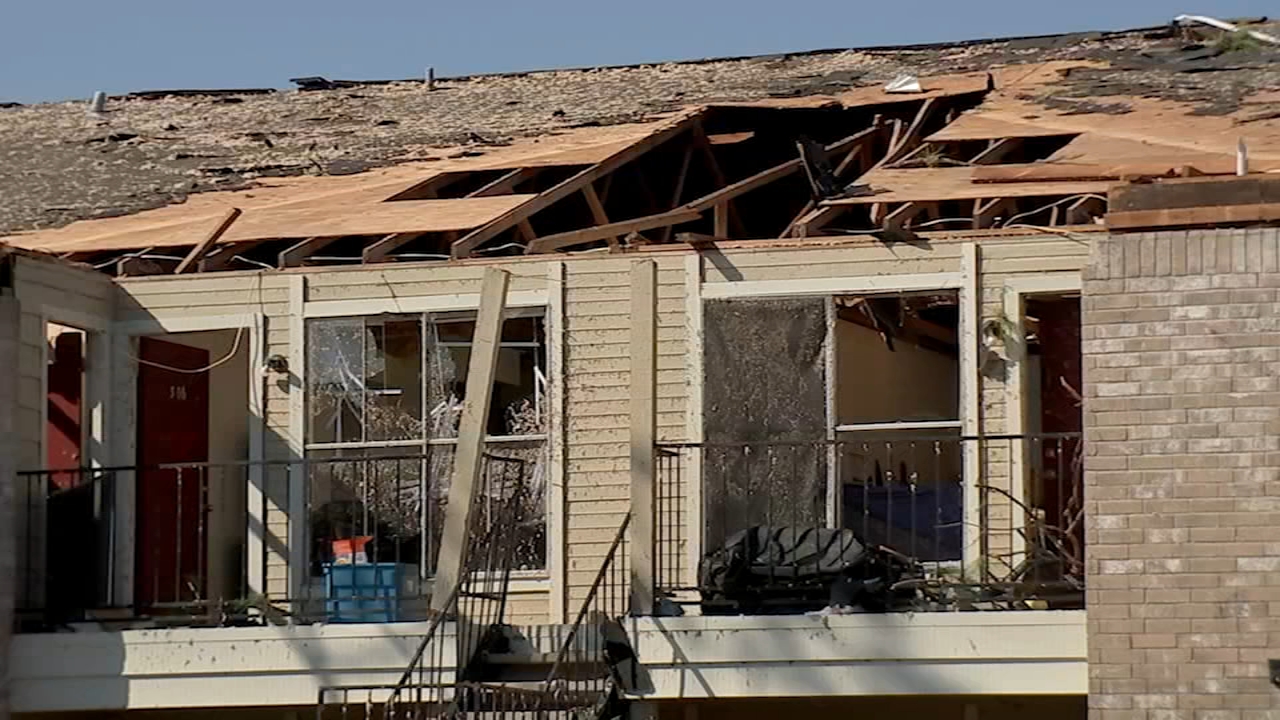