Man claims 911 put him on hold as mother was dying 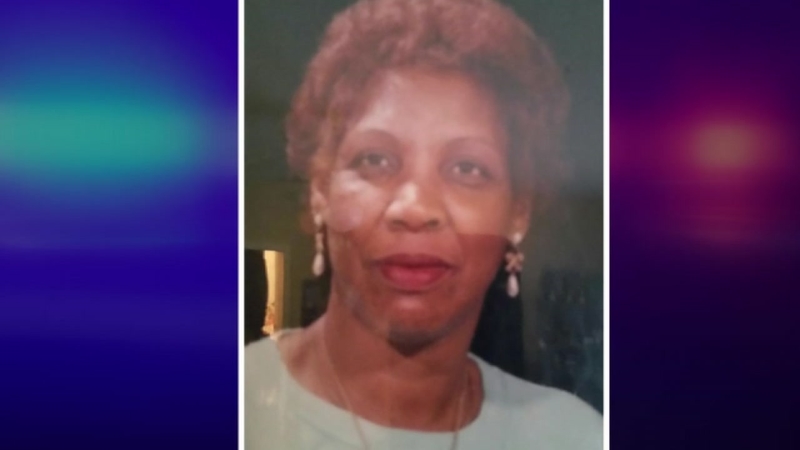 Man claims 911 put him on hold as mother died

HOUSTON (KTRK) -- In an emergency, every moment counts.

But weeks after Hurricane Harvey, the Harris County Sheriff's Office says they are facing delays answering 911 calls. In some cases, it could take minutes to speak with an operator.

Just Sunday, Richard Ishmon says he waited for longer than 10 minutes and had to call twice as he was administering CPR on his dying mother, Berthinel Ishmon, 79.

"It was so bad. It was so bad. My mother should not be dead," Ishmon told Eyewitness News. "I want answers and I want them yesterday."

The sheriff's 911 call takers were relocated to the Greater Harris County 911 Emergency Center after flooding at the sheriff's emergency dispatch center in downtown.

WILL 911 BE THERE FOR YOU? Outages spur longer hold times
EMBED More News Videos

Sheriff Ed Gonzalez says 911 operators have been flooded with non-emergency calls, and it's delaying their response time.

While the sheriff's office said they have received plenty of support at their temporary home, they have faced logistical and computer problems. There has also been an increase in non-emergency calls. Ishmon had no idea he could face delays.

"We can send people to the moon, but we can't reach them on a 911 system to respond to emergencies when people are hurting, on the verge of losing their lives. Come on," Ishmon said.

National standards require 90 percent of 911 calls to be answered within 10 seconds. Wednesday the sheriff's office said they are way off those standards and alerted the public to the delays. They have added staff to minimize hold times and ask for help to lessen calls.

"Our message to the public, we'd like to get out. 911 is for life threatening emergencies," reminded spokesman Jason Spencer. He added callers should not hang up if no one answers immediately.

"Why did it take 911 so long? Why was I put on hold," asked Ishmon, who said he planned to file a complaint. "She (his mother) will not die in vain."

If you need to contact the Harris County Sheriff's Office for a non-emergency, you should call 713-221-6000.

The Harris County Sheriff's Office Emergency Dispatch Center is expected to reopen in about two weeks.