HOUSTON, Texas (KTRK) -- The Justice Department has settled a discrimination lawsuit against the owners and operators of 360 Midtown, officials announced Thursday.

A lawsuit filed on Sept. 28, 2016, alleged that 360 Midtown, which previously operated as Gaslamp, engaged in a pattern or practice of illegal conduct by implementing discriminatory practices to discourage or deny admission to African-American, Hispanic and Asian-American patrons.

"This settlement resolves serious allegations of racial discrimination," U.S. Attorney Ryan K. Patrick said in a statement. "The announcement today should make clear that any such illegal bias in these types of establishments will not be tolerated in this district and reflects my office's continued commitment to vigorously enforcing our nation's civil rights laws."

Back in 2015, Brandon Ball and his friends, Dan Scarborough and Ken Piggee, accused the bar of charging minorities a cover fee or stopping them from entering altogether.

"We sat back and we waited for about 25 to 30 minutes and we watched. We watched different types of people all get turned away. They were told there was a fee. We saw white people get to go in for free," Ball told ABC13.

"I don't think even one time we treat people discriminatory in this building," Jarrah said in 2015. "Because it's not my value, it's not my manner."

Under the settlement agreement, Jarrah and Land Guardian Inc., are required to comply with federal law by not discriminating against patrons on the basis of race, color or national origin; to adopt and implement non-discriminatory admissions criteria; to implement a system for receiving and investigating complaints of discrimination; and to conduct monitoring to ensure that 360 Midtown's employees are acting in a non-discriminatory manner consistent with federal law.

"No individuals should be denied admission to any place of public accommodation because of the color of their skin," Acting Assistant Attorney General John Gore of the Justice Department's Civil Rights Division said in a press release. "The Justice Department will continue to protect the rights of all persons to be free from discrimination on the basis of their race or national origin at bars, restaurants and other places of public accommodation." 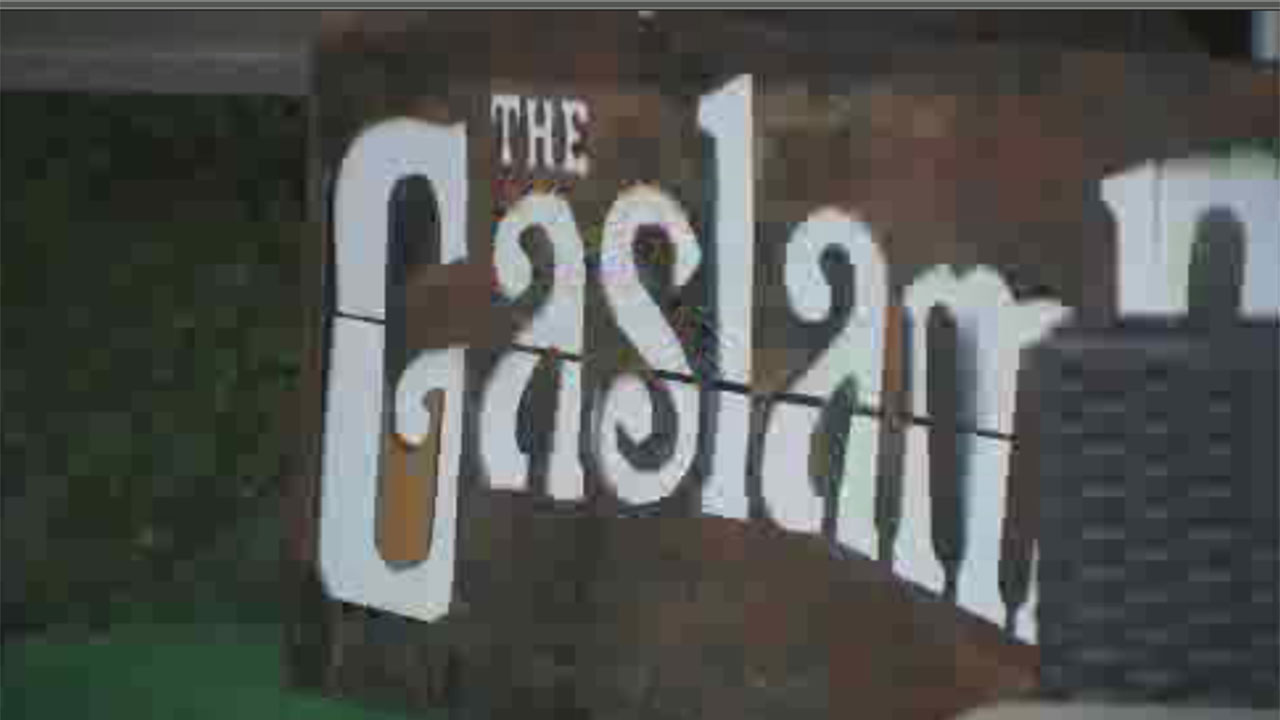