Eating pizza could actually help you make your goal weight. According to new research from Portugal, cheat days may help you stick to your healthy eating plan in the long term.

According to Men's Health, scientists put study participants on a diet that was limited to only 10,500 calories per week, but half of the dieters were allowed to eat anything they wanted on Sundays.

WATCH NOW: Oblique exercises to give you the abs you've always wanted 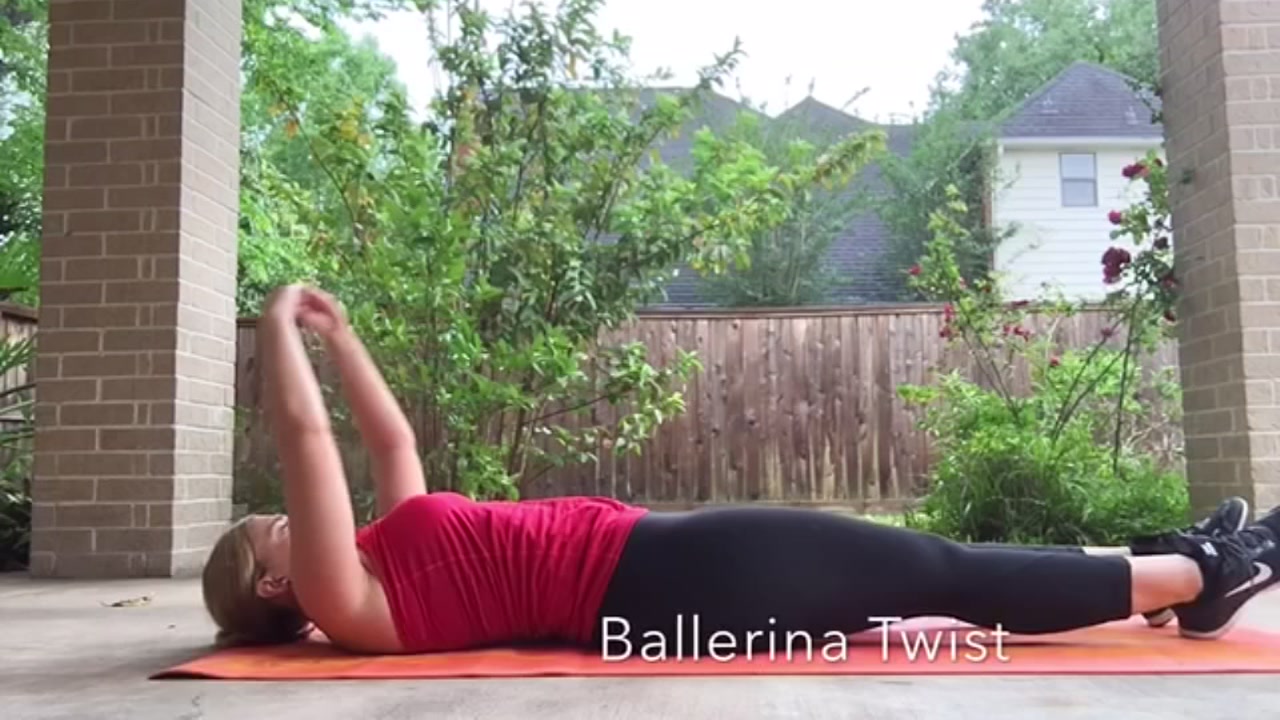 After two weeks, the two groups had both reduced their average body mass indexes. While there was no significant difference in the amount of weight the two groups had lost, those who had taken Sundays off were happier and more motivated to continue working toward their weight-loss goals.

This proves that a little indulgence never hurt anybody. Plus, it gives you something to look forward to throughout the week, dropping pounds all the while.

WATCH NOW: Carbs anyone can and should get behind 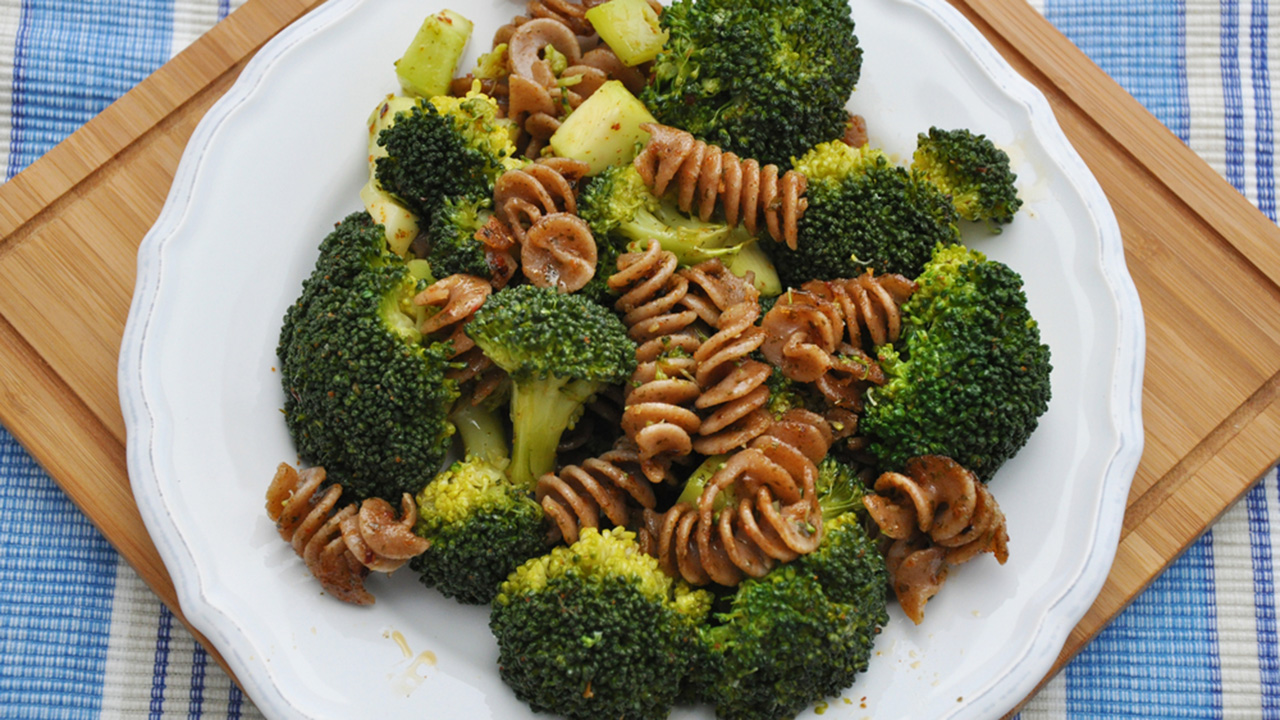 Cabs anyone can -- and should -- get behind

"The key is to plan ahead and designate a specific day for your rule-breaking," study author Rita Coelho do Vale, Ph.D tells Men's Health.

However, don't confuse "cheat day" with "binge day." The study participants kept their portions of pizza, ice cream, and other treats within reason so they could stay within their weekly calorie totals.