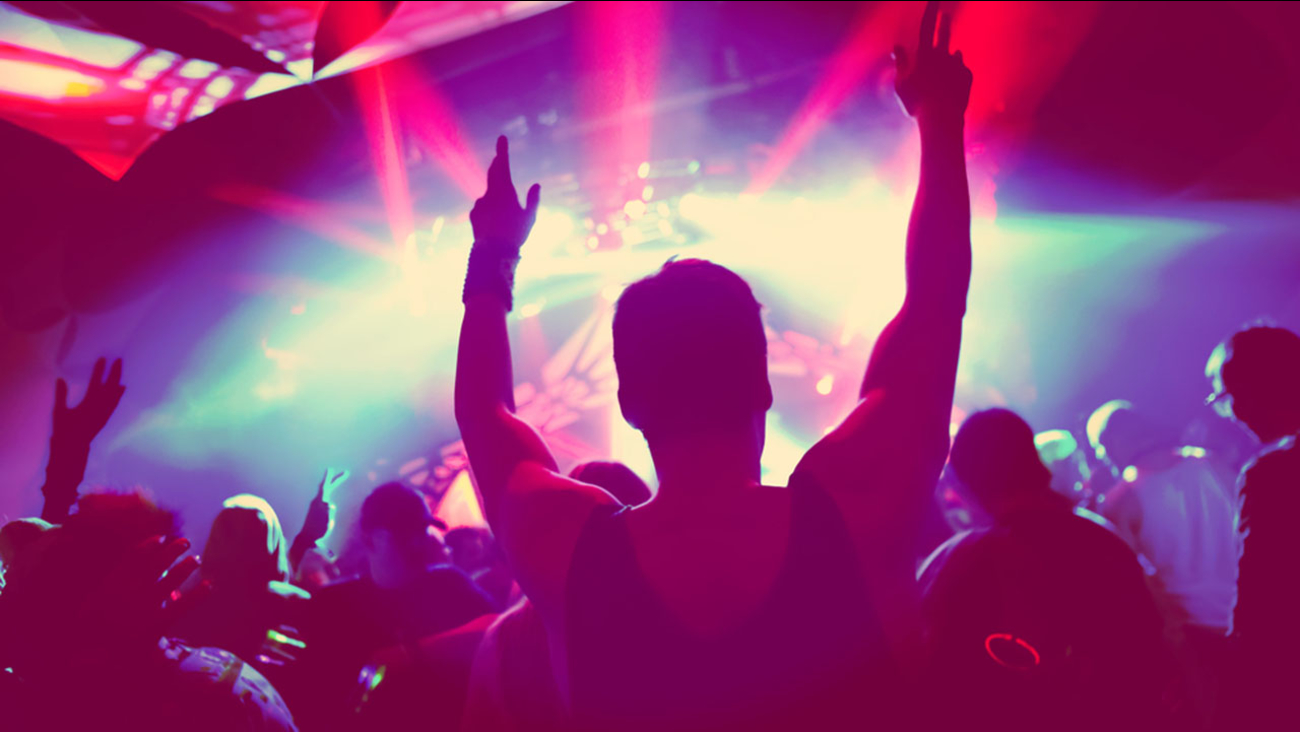 LOS ANGELES -- One man and two women died after attending a weekend rave in California headlined by Ice Cube, Major Lazer and dozens of other hip hop and electronic dance music performers.