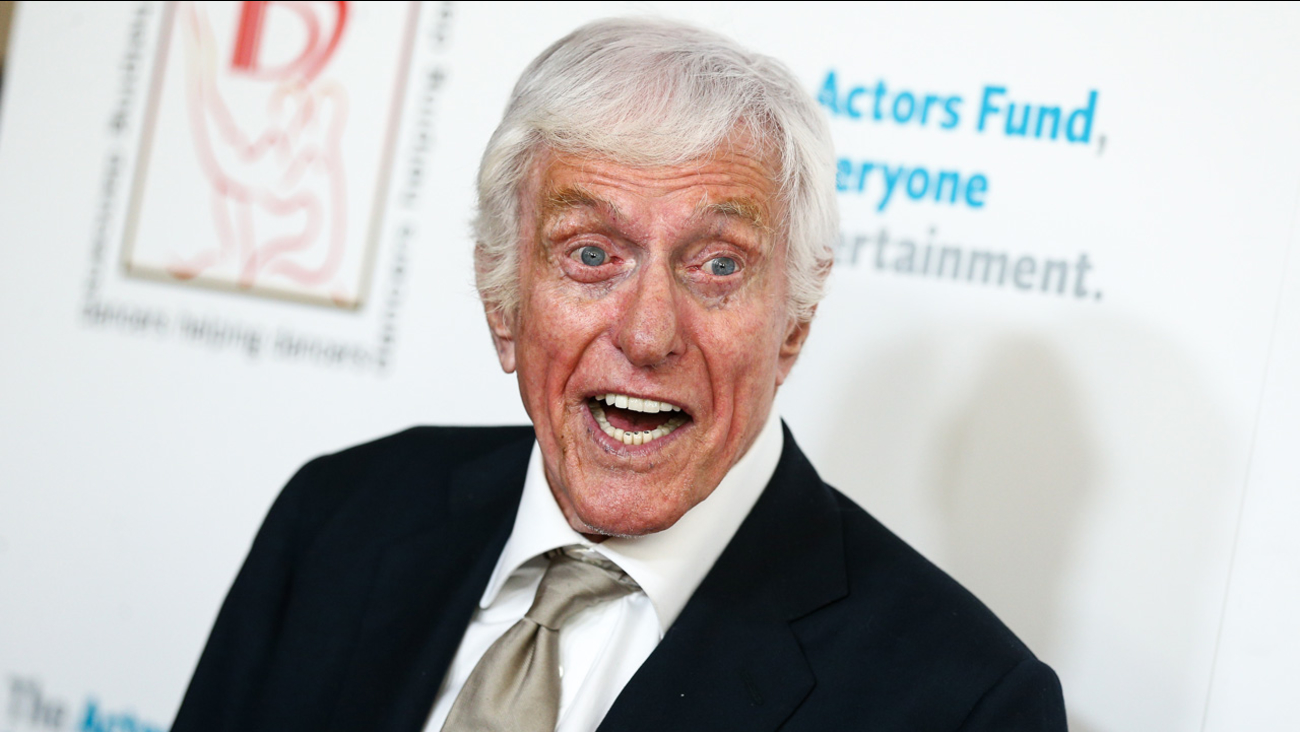 SANTA MONICA, CA -- Dick Van Dyke has treated diners at a Denny's restaurant in California to a rendition of "Chitty Chitty Bang Bang."