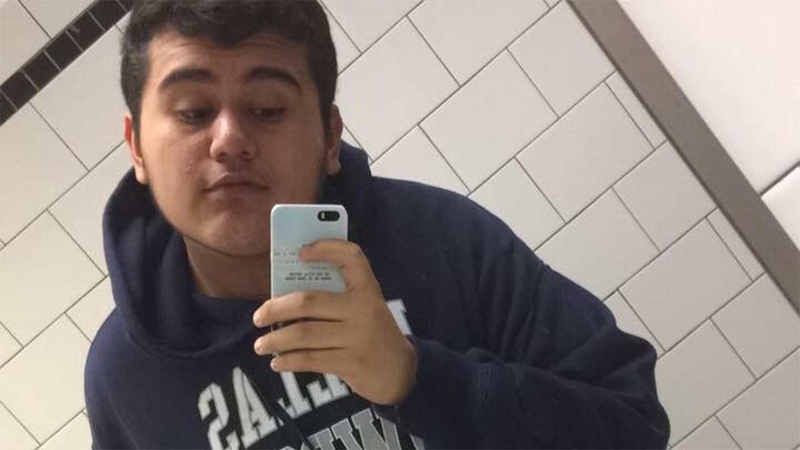 The teen was reported missing by his family last week, then his body was found dumped near Lake Jackson.

Co-workers at the Diamond S restaurant where Devin worked said he was already a manager, describing him as a hard worker and a good friend.

"I'm used to his car parked right here in the parking lot," a colleague said. "He's always giving me a ride."

Police said it was Devin's own car that was used to dump his body near a boat ramp.

Coworkers are devastated over the loss of a Bay City teen.

The scorched shell of the car was later found.

We spoke to Devin's parents tonight as they struggle with their grief.

They tell us they've been waiting to get his body back from the investigators so they can plan a funeral.

Three people have been charged in connection with the murder of a Bay City teen.

Devin was shot multiple times. The family says it will have to be a closed casket service.

"I just wish he would come back," a co-worker said. "Just come and walk in the way he usually does."