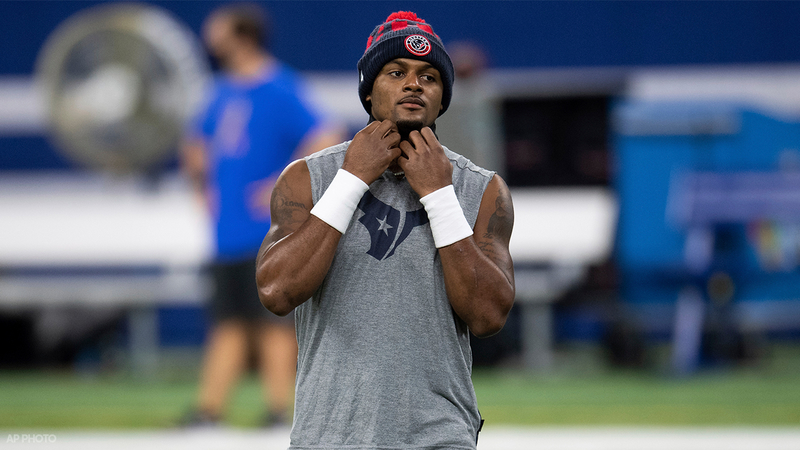 According to a tweet posted on Friday, HPD is now conducting an investigation into the case.

A total of 21 civil lawsuits have been filed against Watson, according to attorney Tony Buzbee.


Rusty Hardin, who is representing Watson, responded to HPD's announcement on Friday with the following statement:

"We welcome this long overdue development. Now we will learn the identity of at least one accuser. We will fully cooperate with the Houston Police Department."
Watson is accused of sexual assault and inappropriate conduct during massage sessions.