HOUSTON, Texas (KTRK) -- As Day 3 in the Derek Chauvin trial got underway Wednesday, ABC13 returned to Third Ward where George Floyd grew up.

The image of Chauvin, a former Minneapolis police officer, kneeling on top of Floyd's neck for 9 minutes and 29 seconds still brings millions to tears.

Jonta Spiller lives in Third Ward. She, like many Black Americans, has a "here we go again" feeling.

"People get a kick out of seeing Black death. Black bodies. Over and over again. It's live on TV," Spiller bluntly weighed in. "They kill us right in the street. They kill us on TV. They kill us wherever. I don't know, man. I don't even know if I'll watch the trial. I don't even care to know the outcome."

So far, witness testimony has been powerful in Chauvin's trial. We heard from bystanders and an off-duty firefighter who felt Floyd's life slipping away before them.

Monae Jacobs, who ironically just moved back to Houston from Minneapolis, believes the defense will try to blame Floyd for his own death.

"They're going to do everything they can to justify why they had to use so much force," Jacobs predicted.

We only found one man who believes Chauvin will get convicted.

"It's right in our face. How could something right in your face and not be convicted of it?" Xavier Thompson asked.

Spiller says whatever jurors decide will send a strong message to the Black community, and whether or not they're valued in the eyes of the law.

Dr. James Dixon, president of Houston NAACP, is skeptical that Chauvin will be convicted.

"The reality is, we've seen too much in America and in our court system to think that even though we have clear information - clear information that Derek Chauvin meant to kill George Floyd - we're still not certain that's the outcome we'll have in this trial," he explained.

Dixon went on to say we have to get to the root of the problem in America.

"Blackness itself is a crime, according to the perverted thinking of people who are racist," Dixon added. "We have to understand that America has systemic racism at the root, the core of our nation. And because of that, it invades every system, every institution and it manifests itself in situations like this."

SEE MORE: What we know about the jurors in the Chauvin trial 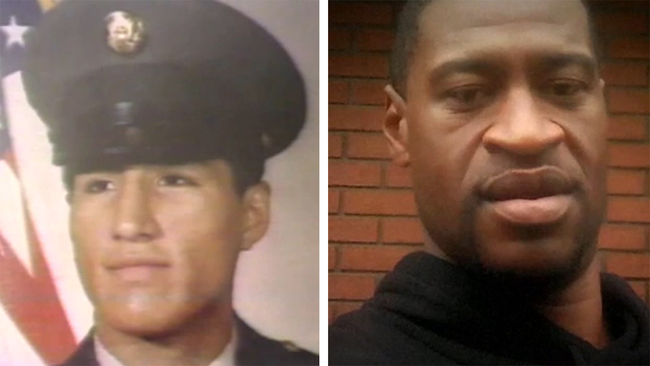 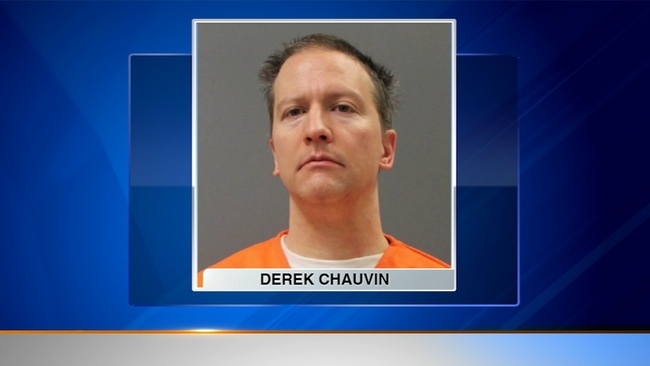