What we know about deputy injured in Liberty County shooting 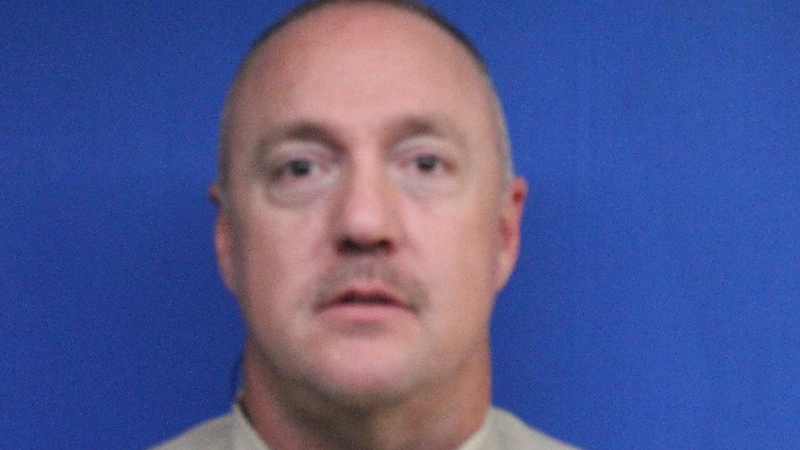 What we know about deputy injured in Liberty Co. shooting

Deputy Richard Whitten was taken to the hospital by Life Flight. He was listed in stable condition as of Wednesday, but ABC13 learned Thursday morning that he is now in critical condition. According to the Liberty County Sheriff's Office, there were some complications.

Authorities say Whitten was shot in the neck, but the bullet did not hit any of his vital organs.

Deputies told ABC13 Eyewitness News that Whitten spotted Pavol Vido about a mile away from the shooting scene and attempted to pull him over.

Vido then started shooting at the deputy, and the deputy returned fire.

A TRUE HERO IN THE FIGHT AGAINST EVIL!

The Liberty County Sheriff’s office has released a picture of Deputy Richard Whitten who was shot during a gunfight with suspect Pavol Vido.

Deputy Whitten is currently hospitalized along with 2 other victims. Please send prayers. pic.twitter.com/9k5VA5MQ03

Whitten has been with the Liberty County Sheriff's Office (LCSO) for four years. He graduated from the Lone Star College Police Academy.

LCSO says Whitten has been married to his wife Kami for 14 years. They have two children together who are 22 and 25 years old.

Whitten graduated from Splendora High School in 1986 and is a lifelong resident of the Cleveland area.

In his free time, Whitten likes to hunt, fish and spend time with his family.