KTRK
HOUSTON, Texas (KTRK) -- A 29-year-old deputy who was honored last year for saving a man from a burning car is facing a DWI charge after a crash earlier this month.

Charging documents state Frank Gomez III is also facing a charge of failure to stop to give information.

According to the documents, the crash took place on Aug. 7. A law enforcement source told ABC13 the incident happened after Gomez left a Houston Astros game.

Gomez was taken into custody and later released on bond.

Gomez is currently a deputy in the Harris County Precinct 4 Constable's Office.

ABC13 has reached out for comment from the constable.

Gomez was honored in February 2018 as his agency's deputy of the month. He was hailed for pulling a man from a burning car and giving him CPR. 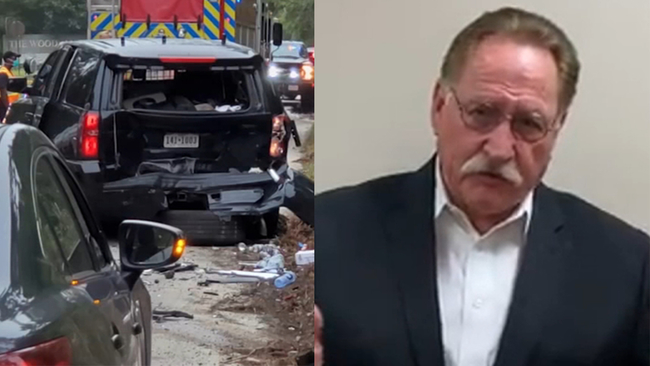 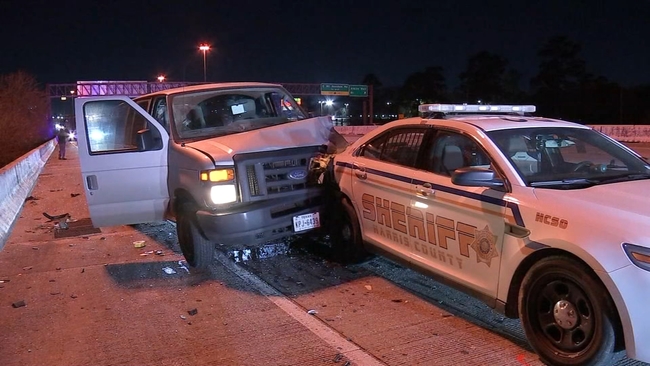