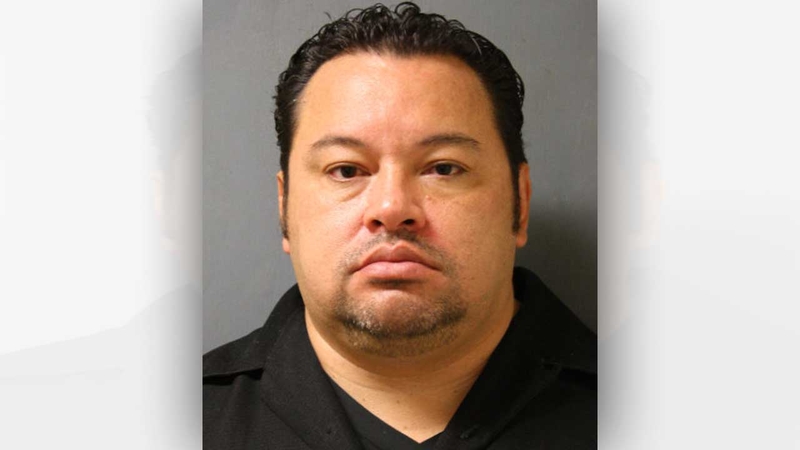 HOUSTON (KTRK) -- A Katy woman wants a Harris County deputy fired for allegedly lying about his encounter with her to face a more serious charge.

Holmes Canovas was fired in May from the Harris County Sheriff's Office. Two weeks later, he was charged with giving a false report to a peace officer-a misdemeanor. Investigators say he lied about his contact with the woman he met while on duty and on a call.

"Every time he came he was in uniform and in the cop car," said the 30-year-old woman who asked to remain anonymous due to the nature of her allegation. "It's changed me. I'm not the same person I was," she continued.

The woman said Canovas responded on April 14th to her home after a disturbance with her pre-teen daughter and then returned two more times that same day for no reason. The second time, she said he complimented her and the third time she said he crossed the line while her daughter witnessed some of it.

"He pinned me up against the wall and wouldn't let me leave. He tried to unzip my pants. She (daughter) came out, screaming and yelling 'get off my mom. I've already called the cops'," she detailed.

HCSO investigators responded and, according to court records, after allegedly lying about what happened, Canovas eventually admitted to going to the woman's house three times, "kissing" and "engaging in other sexual contact."

She said it was all against her will.

"This man needs to be brought to justice, not only for lying but for doing what he did to me," she said.

Eyewitness News visited Canovas' home last month. He waved our crew away. His attorney declined to comment on the latest sexual allegation.

The Harris County District Attorney's Office says the investigation is ongoing and the case has yet to be presented to a grand jury.