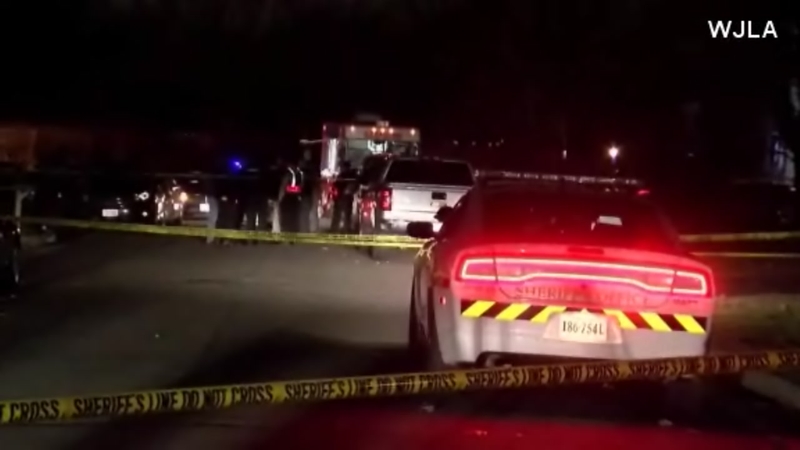 STERLING, Virginia -- Two Virginia sheriff's deputies are in the hospital this Christmas Eve after they were shot while responding to a domestic incident.

The shooter, who has not been identified, was taken into custody by a third Loudoun County Sheriff's deputy in Sterling.

Right now, there are very few details, but investigators told WJLA that this all happened around 5 p.m., at a home where deputies were talking with the suspect for about an hour.

At one point, the suspect allegedly grabbed a weapon and opened fire.

The deputies suffered serious but not life-threatening injuries, according to investigators.

Neighbors told the ABC affiliate in Washington D.C. that a woman could be heard screaming inside the home.