KTRK
HARRIS COUNTY, Texas (KTRK) -- A high-speed crash split a car into mangled pieces along the North Freeway near Airtex this morning.

The single-vehicle wreck happened just before 2:30 a.m. Thursday on the northbound feeder road.

Authorities say a Subaru was traveling northbound when the driver lost control, hit a median and then struck a traffic signal pole.

Investigators say the driver was going nearly 140 miles per hour at the time of the crash.

The car split into three pieces, with debris hitting another vehicle at the scene.

The driver was thrown into oncoming traffic.

The 21-year-old driver was taken to a hospital in critical condition. He is expected to survive. Deputies reported smelling alcohol at the scene. 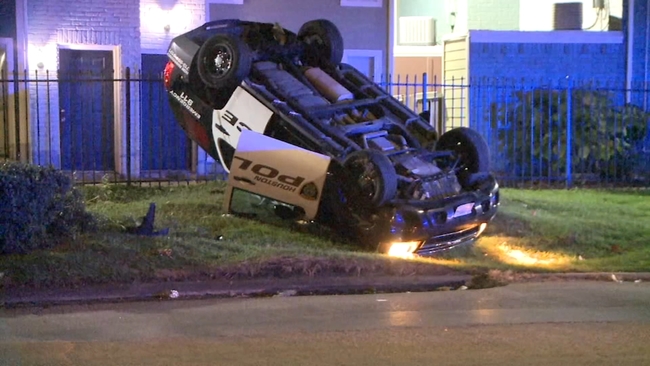 2 HPD officers in SUV when it flipped during chase 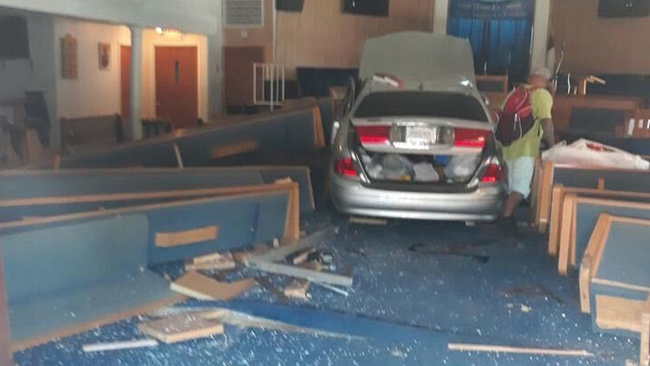 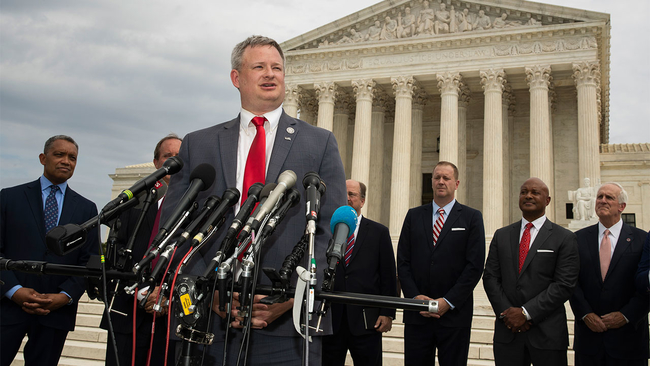