Texas bans spiritual advisers from being inside the death chamber 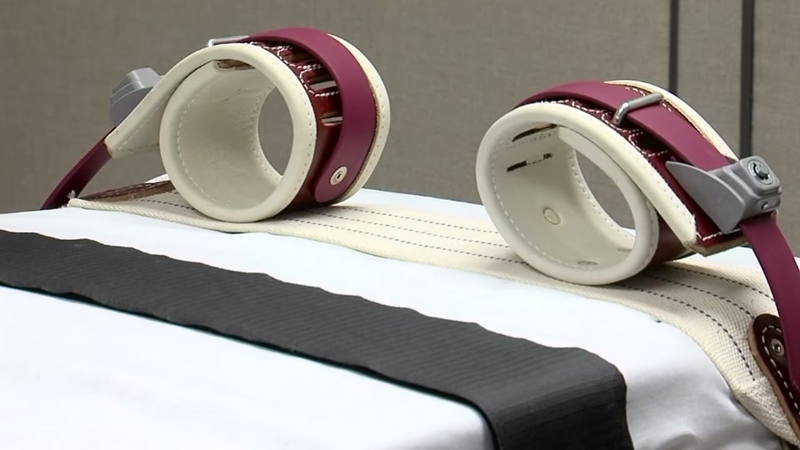 The Texas Department of Criminal Justice will no longer allow spiritual advisers to be present with death row inmates while they are being executed.

The state announced it is banning chaplains, ministers, and spiritual advisers of all faiths from being inside the death chamber.

According to KJRH, they will only be allowed in the neighboring witness rooms.

The move comes after a Supreme Court ruling last week that halted the execution of a Texas inmate who wanted a Buddhist adviser with him.

The court made a claim that the inmate's religious liberties were violated.

Justice Brett Kavanagh wrote that states had to allow religious advisers of all faiths in or none at all.