Death reported on flight from Taiwan to Houston's Bush Airport

The medical examiner responded to the airport after an Eva Airlines flight arrived from Taipei, Taiwan around 11:30 p.m. Monday.

Police confirmed someone passed away on the plane.

According to FlightAware, the flight of more than 14 hours arrived nearly 20 minutes later than scheduled.

There are no details yet if the death was due to a medical issue or some other reason.
Report a correction or typo
Related topics:
houstonbush intercontinental airportpassengerdeath investigationairplane
Copyright © 2020 KTRK-TV. All Rights Reserved.
More Videos
From CNN Newsource affiliates
TOP STORIES 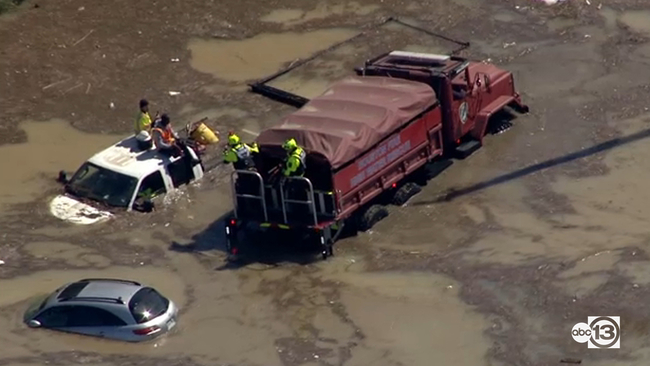 FBI investigates at HISD headquarters for over 3 hours 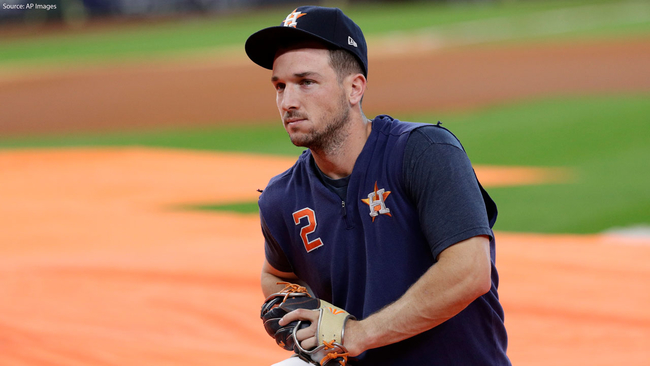 Alex Bregman becomes 7th Astro hit by pitch in 5 games
Temperatures to climb into mild territory today
Study: If you drive an expensive car, you're probably a jerk
Stocks go on a wild ride as virus threatens economic damage
Man burned over 65 percent of his body in grease fire
Show More
Well-known personal trainer dies after week on life support
Teacher accused of forcing girl with autism to touch him
This is how they do crawfish at the Ragin' Cajun!
Elderly Houston man who went missing was found in La Grange
Panera Bread now offering 'subscription' coffee service
More TOP STORIES News