Death reported on flight from Taiwan to Houston's Bush Airport 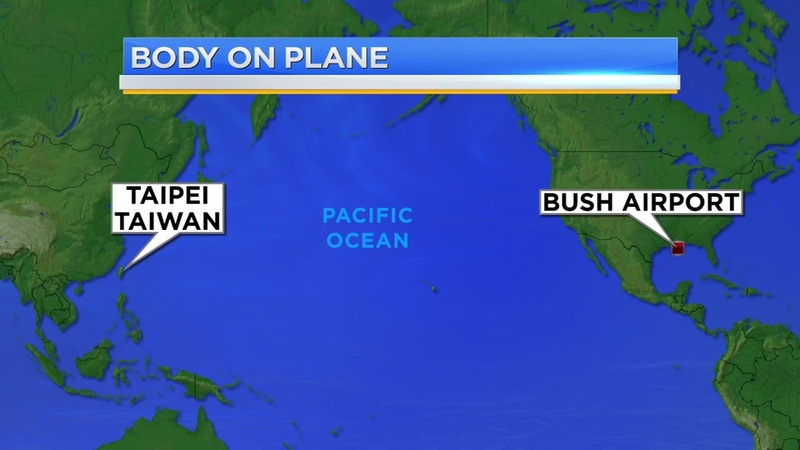 Person died on flight from Taiwan to Houston

The medical examiner responded to the airport after an Eva Airlines flight arrived from Taipei, Taiwan around 11:30 p.m. Monday.

Police confirmed someone passed away on the plane.

According to FlightAware, the flight of more than 14 hours arrived nearly 20 minutes later than scheduled.