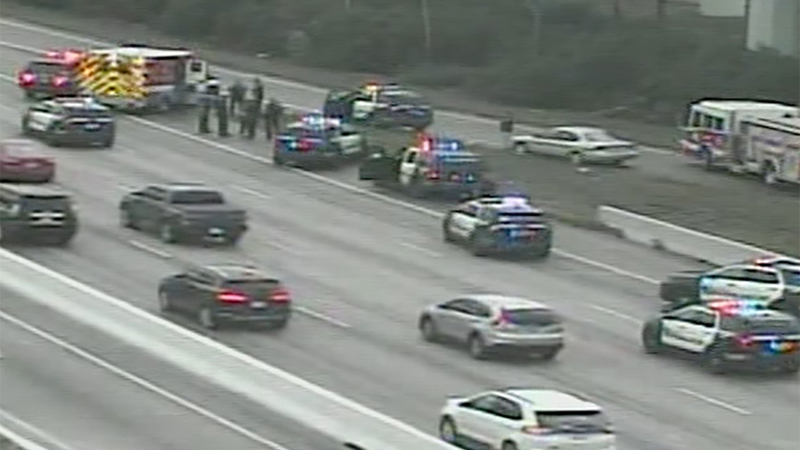 HOUSTON, Texas (KTRK) -- An investigation is underway following the death of a man who stopped breathing while police tried to detain him.

Houston police responded to reports of an incident in the 13500 block of the Gulf Freeway exit ramp.

According to a tweet from the Houston Police Department, an officer attempted to arrest a man who was walking on the freeway around 10:20 a.m.

During the arrest, the man stopped breathing and was transported to the hospital where he was pronounced dead.