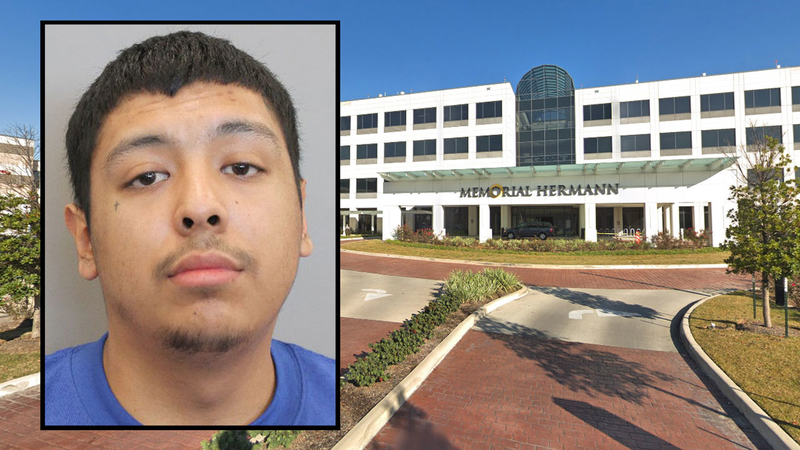 HOUSTON, Texas (KTRK) -- A Houston father has been charged with murder in the death of his 15-day-old daughter.

Adrian Lizcano, 21, was charged on Wednesday and then arrested Thursday in connection with the murder, which police say occurred in January.

FATHER CHARGED: Luis Pacheco alleges he dropped his son, but deputies said the 2-week-old's injuries are inconsistent with what he claims.

Lizcano brought the infant to Memorial Hermann Greater Heights Hospital on Jan. 30 at around 4 a.m.

Hospital staff pronounced the baby dead and said the infant had "several injuries, including bleeding to the brain and skull fractures described as being non-accidental."