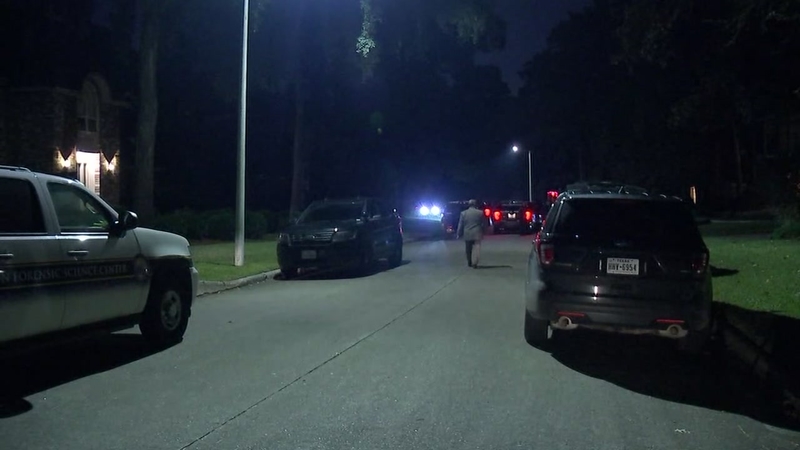 HPD Commanders & PIO en route to officer involved shooting scene at 2811 Eagle Creek Drive where an armed male suspect has been shot by an HPD officer. The suspect has been transported to Kingwood Medical Center. Further information will be provided at the scene. #hounews

Police responded to a distress call near Eagle Creek around 12:45 a.m.

According to investigators, family members were trying to calm down a distressed man with a gun before officers arrived.

Authorities told Eyewitness News the man was shot after pointing his gun at one of the responding officers.

The man was transported to Lyndon B. Johnson hospital where he was pronounced dead.