Man found shot to death outside RV in the Highlands area 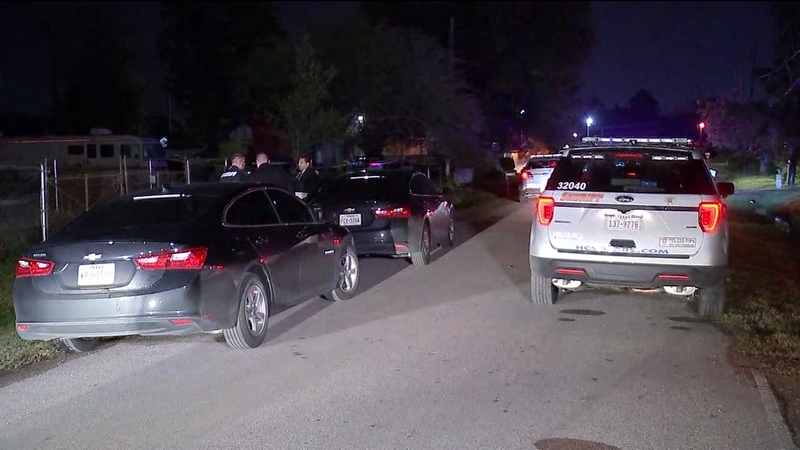 Man found dead in a neighborhood in East Harris County

Authorities are investigating after a man was found shot to death outside an RV in the Highlands area Tuesday morning.

Deputies responded to the 900 block of N. Battlebell Rd. and Edith St. when a caller reported hearing gunshots and may have seen a person laying on the ground.

Harris County Sheriff Ed Gonzalez tweeted that the man was confirmed dead at the scene. The sheriff says the victim is described as a white male in his early 50s.

A person in the back of a patrol car was seen talking to officials, but it's not clear if they're connected to the crime.

ABC13 reporter Jeff Ehling is at the scene where shots were heard before a man was found dead.