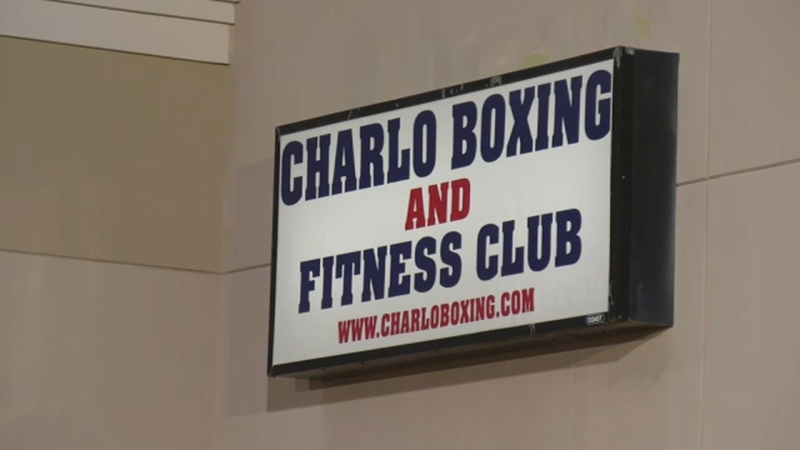 A suspect accused of killing a man at a boxing gym was actually at the facility to record music, investigators in Fort Bend County said Monday.

The shooting happened Saturday night at the Charlo Boxing and Fitness Club at 9750 Highway 6 near Delamere.

In an update Monday morning, authorities said neither man was there for boxing at all. The gym actually houses a recording studio.

According to Sheriff Eric Fagan, the suspect, identified as 19-year-old Christian Menifee, had an ongoing dispute with the victim, Tyler Hicks.

Their beef exploded at the facility, where officials said Menifee shot the victim multiple times.

Menifee fled but was found within 24 hours of the incident thanks to a special trained unit the Fort Bend County District Attorney's Office called "the murder squad."

Menifee was arrested and booked into the Fort Bend County Jail on a $350,000 bond.

Because the investigation is ongoing, authorities did not say how Menifee and Hicks knew each other.

Update: Christian Menifee,19, has been booked into the Fort Bend County Jail and is charged with Murder. His bond has been set to $350,000 https://t.co/Q1P6YfdrWo pic.twitter.com/2mbwZr62Pj