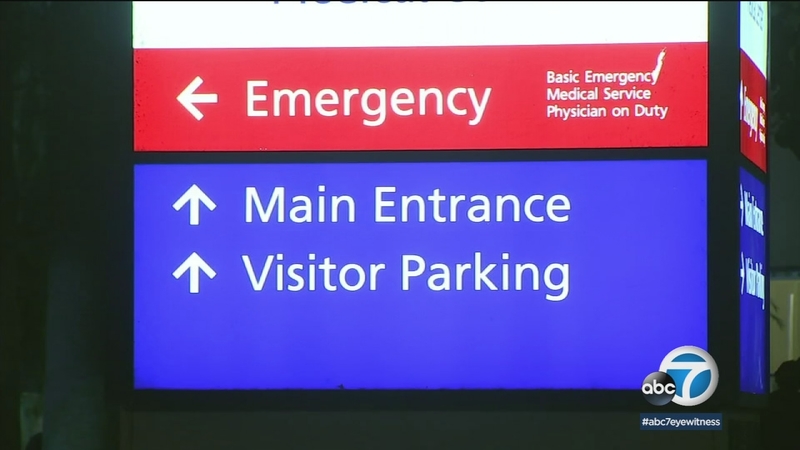 Doctors say 3 strains of influenza around during intense flu season

LOS ANGELES, California -- A deadly flu epidemic continues to rage from coast to coast, and officials said the epidemic hasn't even reached its peak.

There are also three major strains of the flu circulating, and people have the chance of getting the flu three times this season.

Health officials said it's the worst they've seen in several years, and it has sent dozens of people to the hospital. Other people have suffered for days or weeks of illness at home.

Doctors said the flu season could get worse.

"The flu season is just peaking right now, so we have another four months of the flu to go," Dr. Michael Hirt said. "If you get one of those strains, your body is protected from that particular bug. However, the other two can attack you and you could get sickened again, up to three times."

Doctors advise people to take precautions to prevent getting sick, such as washing your hands. They also recommend that you get a flu shot.