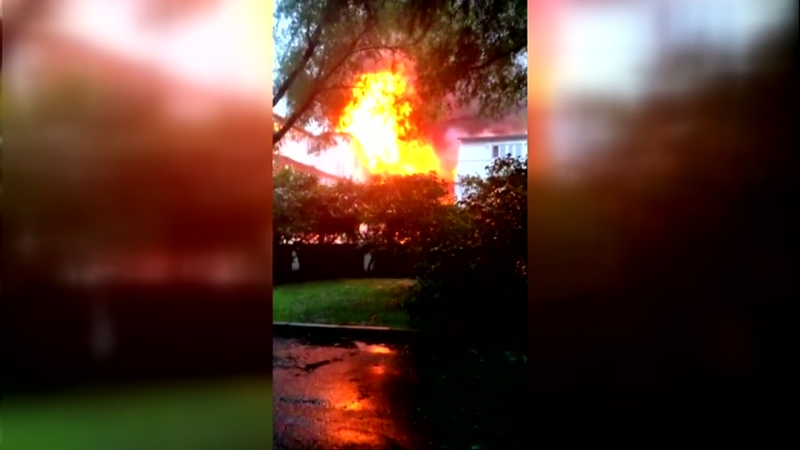 BEIJING, China -- At least 19 people were killed in a fire at a resort hotel in China's northeastern city of Harbin early Saturday, the local government said.

The disaster added to a string of deadly blazes that have plagued China despite official efforts to improve public safety over the past two decades.

The fire broke out at the four-story Beilong Hot Spring Hotel in Harbin's Sun Island recreation area at 4:36 a.m. and was extinguished at 7:50 a.m. by a force of 105 firefighters with 30 firetrucks, state television reported.

Firefighters found 16 people dead and three more died at a hospital, the city government and provincial fire department said on their social media accounts. It said 18 people were injured and a total of 70 evacuated.

The cause was under investigation, the Xinhua News Agency said.

Harbin, with about 5 million people, is the second-largest city in China's northeast, after Shenyang. It is known for the Russian architecture of its inner city and as the site of a winter festival with sculptures made of ice blocks cut from the Songhua River.

In November, a fire blamed on faulty wiring at a Beijing apartment building killed 19 people.