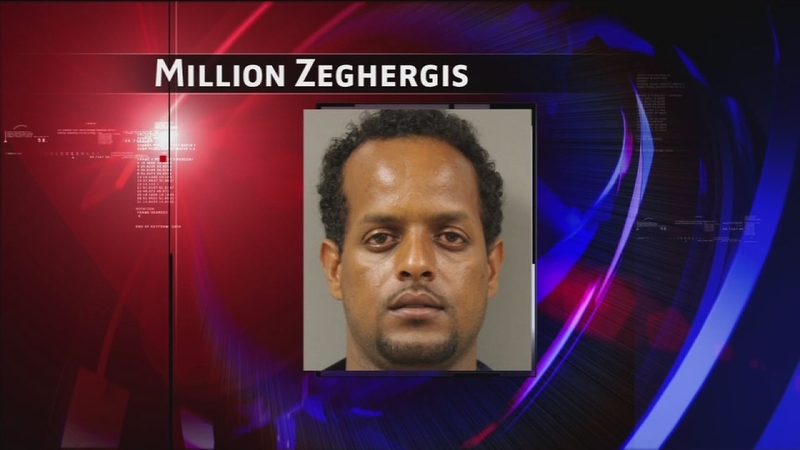 DUI suspect to face a judge

HOUSTON (KTRK) -- Investigators say an alleged drunk driver is to blame for a horrific crash that killed four people and left one other injured.

It happened around 11pm Sunday in the 13200 block of Beechnut near Synott.

Police say Million Zeghergis was driving a black 2009 Dodge Van and ran a red light. His vehicle then hit a black 2002 Honda Civic with five people inside.

From parents who learned the sad news to a little girl who saw the red lights out the window, there was not much anyone could do.

"I prayed to God for, I told God to tell the man or lady in the car to put the window down and jump or open the lock and get out of the car," neighbor Gabrielle Asafo said.

The driver of that Honda, Devendraprasad Patel, died on scene. Three backseat passengers, identified as Kokila Patel, Ansuyaben Patel, and Jayanthilal Bhatt, also died. All four victims were between 60 and 80 years old.

The front right passenger of the Honda, Shanumati Bhatt, was transported to Memorial Hermann Hospital, in stable condition.

Police say Zeghergis was not injured and showed signs of impairment. He was arrested on four counts of intoxication manslaughter.