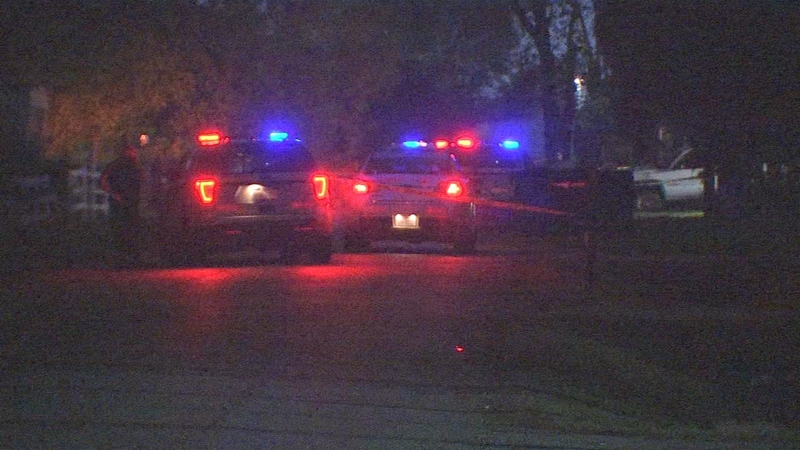 HARRIS COUNTY, Texas -- Authorities are looking into how a man died after his body was discovered Sunday morning on a dark Harris County road.

Passers-by in the 14000 block of Sweeney Road found the man around 4 a.m. near Aldine Mail Route, according to Harris County Sheriff's Lt. Paul Bruce.

Homicide investigators and crime scene technicians were looking into what may have happened.