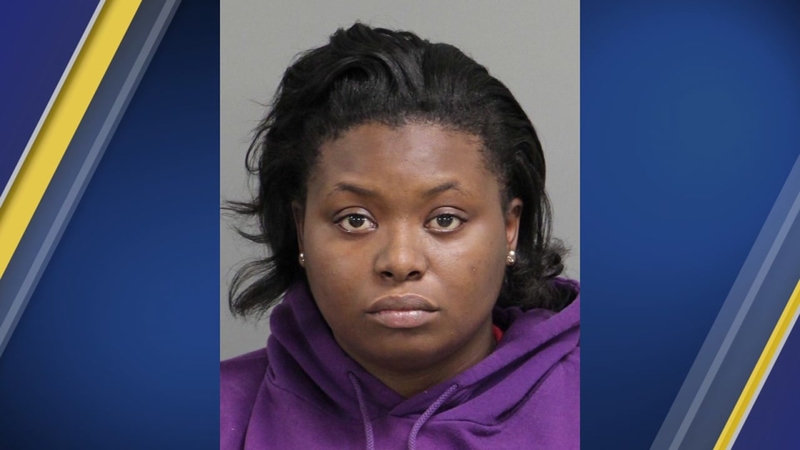 CARY, North Carolina -- Police have charged a Cary mother in the death of her 5-month-old son.

On Sept. 18, Cary officers were called to Cheswick Place in response to a medical emergency. When officers arrived, they found an infant boy unresponsive and being attended to by EMS personnel.

Myechia Avery, 30, was said to have set her young child in his car seat next to her bed before she took a nap that day and when she woke up, she told police, the 5-month-old was no longer in the car seat.

She said she found him under a plastic bag, only able to see his feet sticking out. The infant was later transported to the hospital where he was pronounced dead.

On Saturday, officials charged Avery with involuntary manslaughter and child abuse in the death of her 5-month-old, Benjamin Avery.