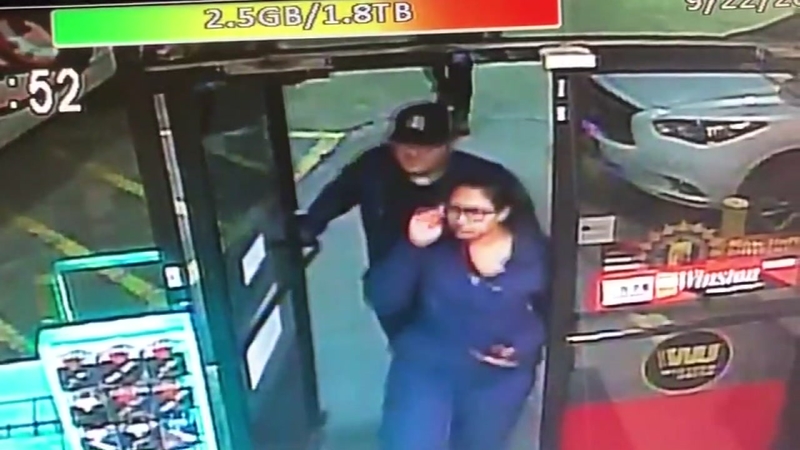 Her small store is probably the only check cashing business in town, but last Thursday, she took a big financial hit.

All of it gone in an instant after cashing several checks from people captured on her surveillance system. One after another they waited in line.

"Each one coming in," she explained. "I asked for I.D. and phone number."

"We do a lot of large companies," she said. "They come in groups all the time (its not a surprise)."

Dayton police are now investigating, and what makes this odd is the company name on the checks was legit. Amin and her husband called them as well to let them know.

"They're still wondering what happened as well. They don't have anything to go on," she said.

It will take a while for Amin and her husband to recover from this, but even then she is offering a reward to anyone that can get some or all of the people caught.

"We want these people caught, they're scamming so bad," she said.

If you know who they are or know about this crime, call Dayton police.