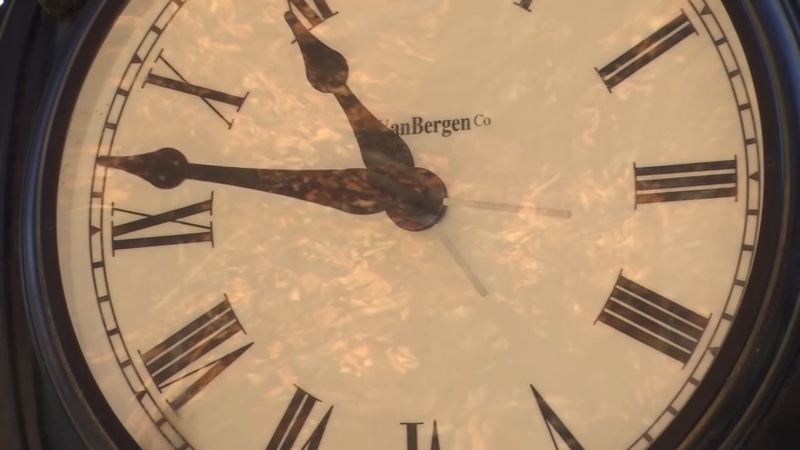 SC votes to stay on DLS

If the new bill is signed into law, South Carolinians will no longer set their clocks back an hour in the fall.

"The outcry from the public is why in the world do we change these clocks every year," Bennett said.

Bennett said while he appreciated the extra hour of sleep, he recognized that Daylight Saving isn't beloved by residents.

While the proposed bill passed unanimously in the state Senate, nearly a dozen members of the state House of Representatives, including Representative Chandra Dillard, voted against the measure.

"I'm a traditionalist," Dillard said. "I think there's a reason why we need to continue as is. I think about our farmers and people who have work schedules and work responsibilities who get up at a certain time."

Bennett said he recognized that implementation would be difficult.

"How do we actually implement it?" Bennett said. "We're looking to the federal government to issue a blanket statement so states and municipalities can work together to figure those times out."

Even though the South Carolina General Assembly voted in favor of the bill, Congress would have to give the state permission to stay on Daylight Saving Time.

According to ABC news, states are only allowed to opt-out of Saving time-- which both Hawaii and Arizona have done. That means they don't "spring forward." Under federal law, states need congressional action before they can opt into Saving time permanently.

In March, North Carolina lawmakers proposed a similar bill. It passed in the state House in April 2019, but has since stalled in the Senate.