Officials investigate after sinkhole opens and causes daycare to collapse 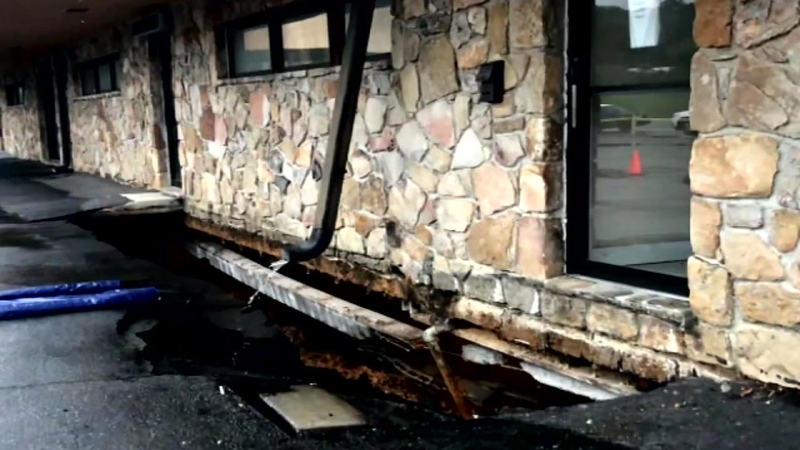 Sinkhole opens up under day care with children inside

CHATTANOOGA, Tennessee -- School officials in Tennessee are saying things "could have been worse" after a sinkhole caused part of a school building's foundation to collapse.

On Thursday, the foundation crashed down on the lower level classrooms where 84 kids were playing.

Daycare staff managed rescue children between the ages of from 6-months to 5-years-old from cement and piping.

It was a situation that left parents in shock and something the building owner calls a "Grace of God" to have protected the 84 children in the building.