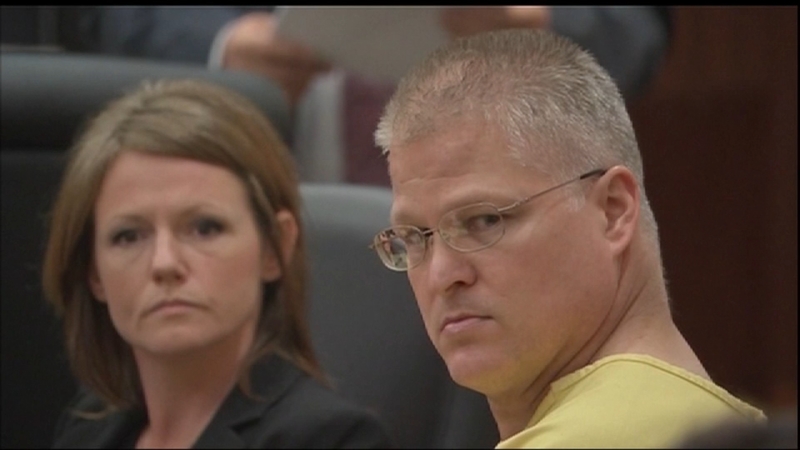 Testimony revealed Temple was having an affair with a co-worker who later became his wife.

Temple was found guilty in 2007 and sentenced to life in prison. But nine years later, the Court of Criminal Appeals, the highest criminal court in Texas, threw out the conviction, concluding prosecutors hid or delayed revealing hundreds of pages of evidence to Temple's defense team as he was tried for the murder.

Now he is heading back to court to be re-tried.