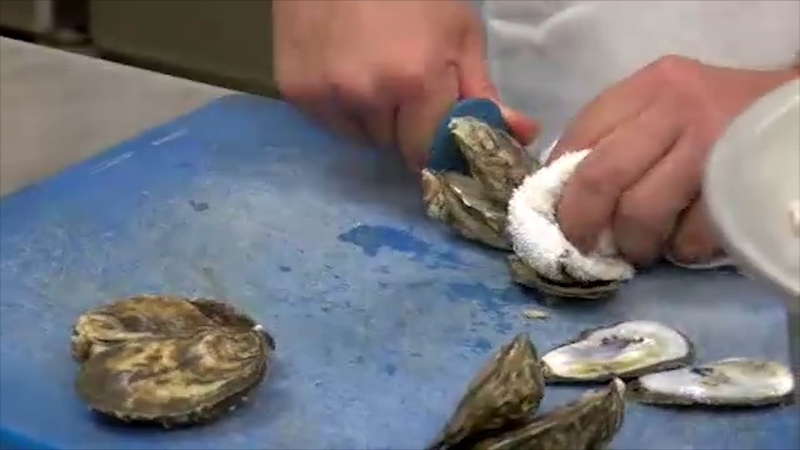 RALEIGH, North Carolina -- A man is dead after contracting a harmful bacteria from eating oysters on the North Carolina coast, according to family friends.

They say David Argay contracted vibrio in Wilmington, but died Thursday at the hospital.

Argay is from Cary, North Carolina.

Vibrio is a bacteria that lives in saltwater. There are 200 recognized species of marine vibrios but only a few can cause significant problems.

According to the North Carolina Department of Health and Human Services, vibrio infections are associated with eating raw or under-cooked shellfish such as oysters, clams, shrimp and scallops.

The health department did not release details about when exactly Argay ate the oysters or which restaurant served them to him.

Health officials said these types of infections can be prevented by thoroughly cooking seafood or shellfish especially oysters and not exposing open wounds to seawater.

Most infections occur from May through October when water temperatures are warmer.