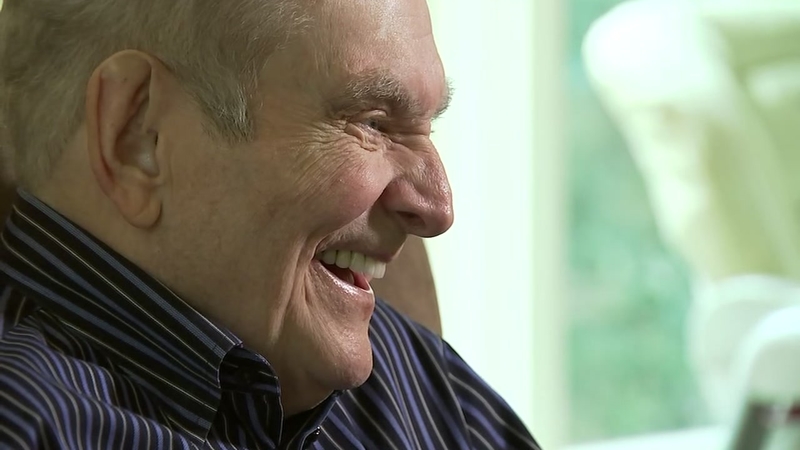 HOUSTON (KTRK) -- After spending nearly a month in the hospital after heart bypass surgery, ABC13 anchor Dave Ward is back home, getting better by the day.

"My physical therapist, she usually comes in the morning and works me out for like an hour," Ward said. "The doctors told me I should come back and actually have more energy and feel stronger and better than I did before."

The timing couldn't be more perfect. Ward is now well enough to attend the Friday ribbon cutting of the new 28,000-square-foot Crime Stoppers building in Midtown, named after him. 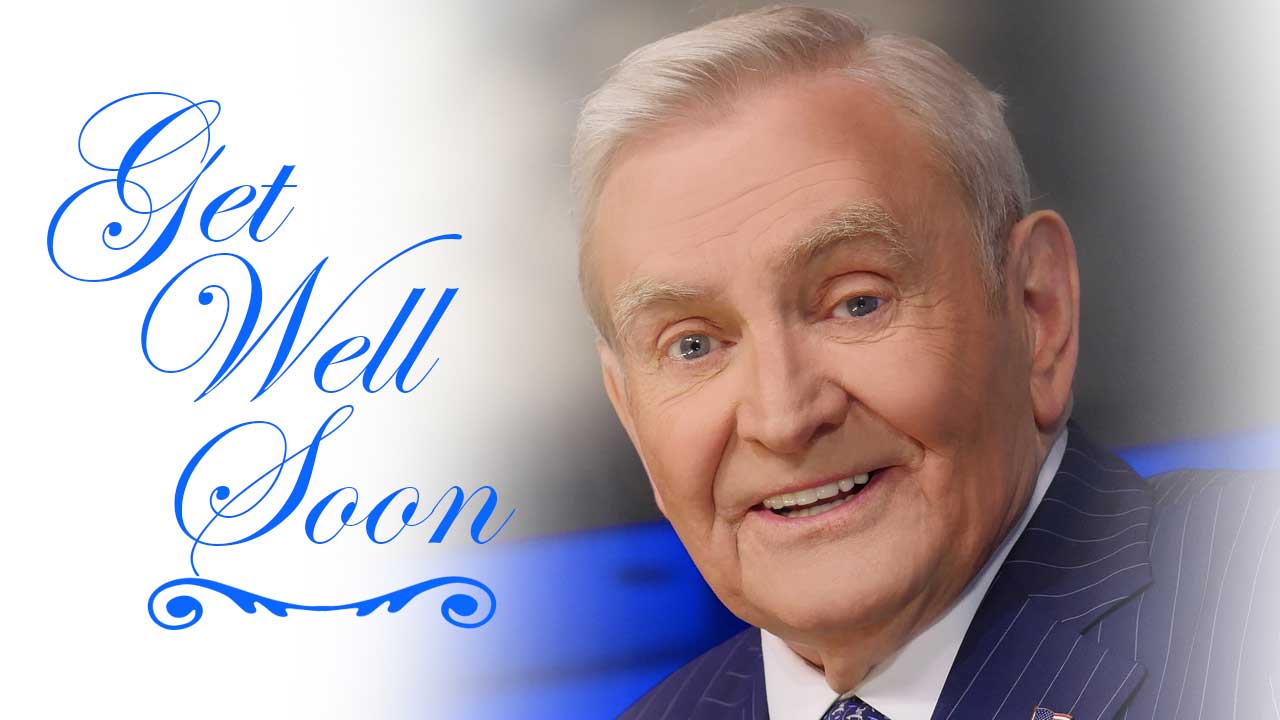 "I am so proud to be a part of it. And the fact that they would name their building the Dave Ward Building just blew me away. I still can't believe it," he said.

He also can't believe how Houston Crime Stoppers has grown to be one of the most successful programs in the country. Nearly four decades ago, Crime Stoppers first got airtime on ABC13.

Ward worked with the University of Houston theatre department, recreating crimes for the Crime of the Week feature.

Since then, over 35,000 criminals have been caught and jailed thanks to the Crime Stoppers program.

"I just want to say to the folks who responded by sending me get well cards and phone calls and come to see me personally. All the people who reached out to me really made me feel wonderful," he added.
Related topics:
houstoninside abc1350 days of dave
Copyright © 2022 KTRK-TV. All Rights Reserved.
RELATED
Crime Stoppers cuts ribbon on Dave Ward Building
TOP STORIES
Man dead after being shot during road rage incident, HCSO says
Murder suspect dead after found unresponsive in cell, sheriff says
Child hospitalized after found 'unresponsive' at Splashtown
Your chance of rain is going up this weekend
Authorities search ends for man with felony warrant out for his arrest
Driver shot during attempted robbery on Gulf Freeway feeder, HPD say
Suspect in intersection takeover arrested after 55-mile chase
Show More
First formula flights from Europe to arrive this weekend
Coast Guard suspends search for Houston woman off Alaska coast
Russia's claim of Mariupol's capture fuels concern for POWs
Some peanut butter recalled for potential salmonella
Child left alone starts E. Houston apartment fire
More TOP STORIES News