The Dave Ward Crime Stoppers building will be complete by next year.

HOUSTON (KTRK) -- The first Crime Stoppers headquarters in the nation will be named after our very own, Dave Ward. He was surprised with the announcement Thursday night at the Crime Stoppers' gala and was there Friday for the groundbreaking.

It's the first Crime Stoppers headquarters of its kind in the nation and will be located in downtown Houston.

"When we sat down and said who could ever have this name, there was only one person and that was Dave Ward," Raina Mankarious with Crime Stoppers said.

Starting as a small group of Houstonians, Crime Stoppers has been helping catch criminals for 35 years. Ward and ABC-13 created re-enactments of one crime each week.

"I had no idea they were going to put my name on that building!" Ward said. "I'm still in a state of shock."

With the groundbreaking of the state-of-the-art three story building, new technology and free programs will be available for the community. Also, officers will answer the tip hotline in the same building for the first time since the group started.

"The same bold initiative can-do spirit and leadership has led to this, "Houston Police Chief Charles McClelland Jr. said. "And I'm very, very excited about the future of Crime Stoppers."

With the help of Crime Stoppers, more than 33,000 felony arrests have been made and more than 25,000 people behind bars.

"I can't tell you how many times I've been reviewing capital murders and the arrest is directly related to a crime stoppers tip --- it is invaluable," Harris County District Attorney Devon Anderson said.

The new building is expected to be finished in one year. 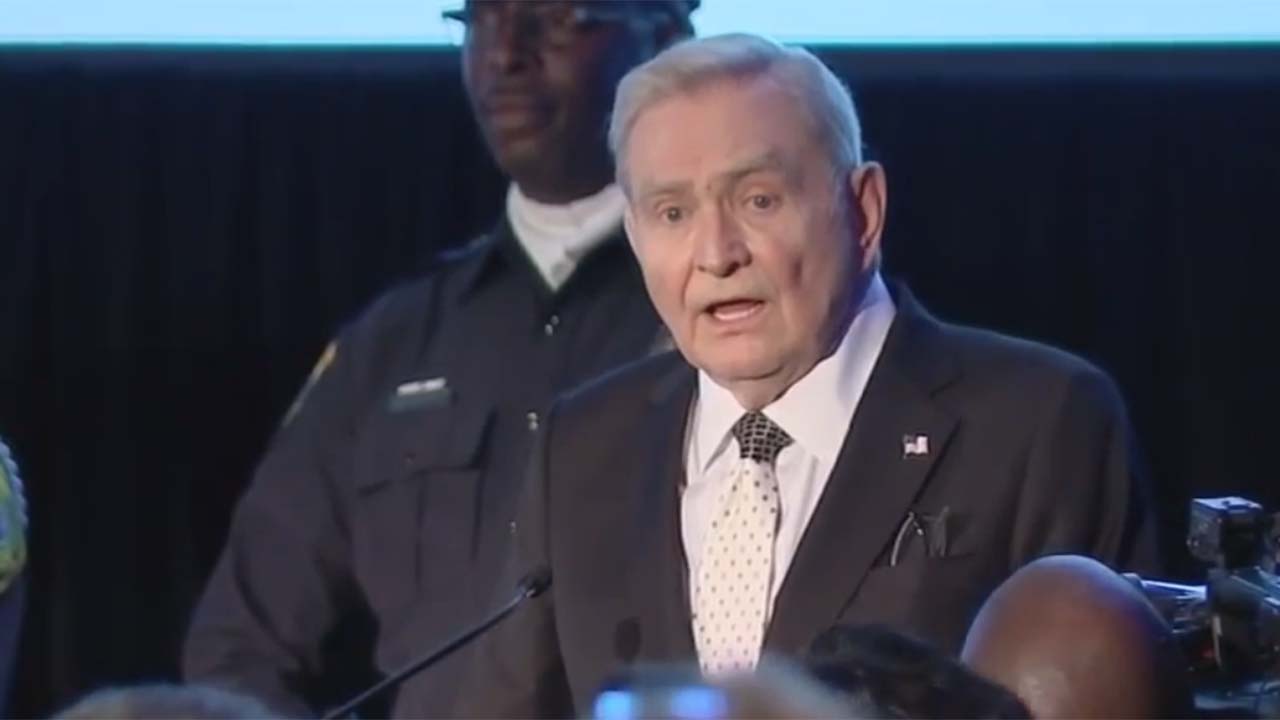