Dating app aims at getting Disney enthusiasts together

HOUSTON, Texas -- Are you a Disney fanatic searching for your very own Mickey or Minnie? Then there's an app just for you. And if you're headed to Austin this weekend, there's a meet-up, too.

The MouseMingle.com dating website caters to Disney devotees from around the world. It's also a place for single Star Wars and Marvel Comics enthusiasts to get acquainted with one another.

"When you get groups of diehard fans together, it's always a great time," says Dave Tavres, a former Disneyland tour guide who founded MouseMingle in December 2015. "Then throw in the idea that you might meet someone who's just as into lightsabers or arc reactors as you are ... that's just not something you find on other (dating) sites."

Read more on this story from our media partner Houston CultureMap. 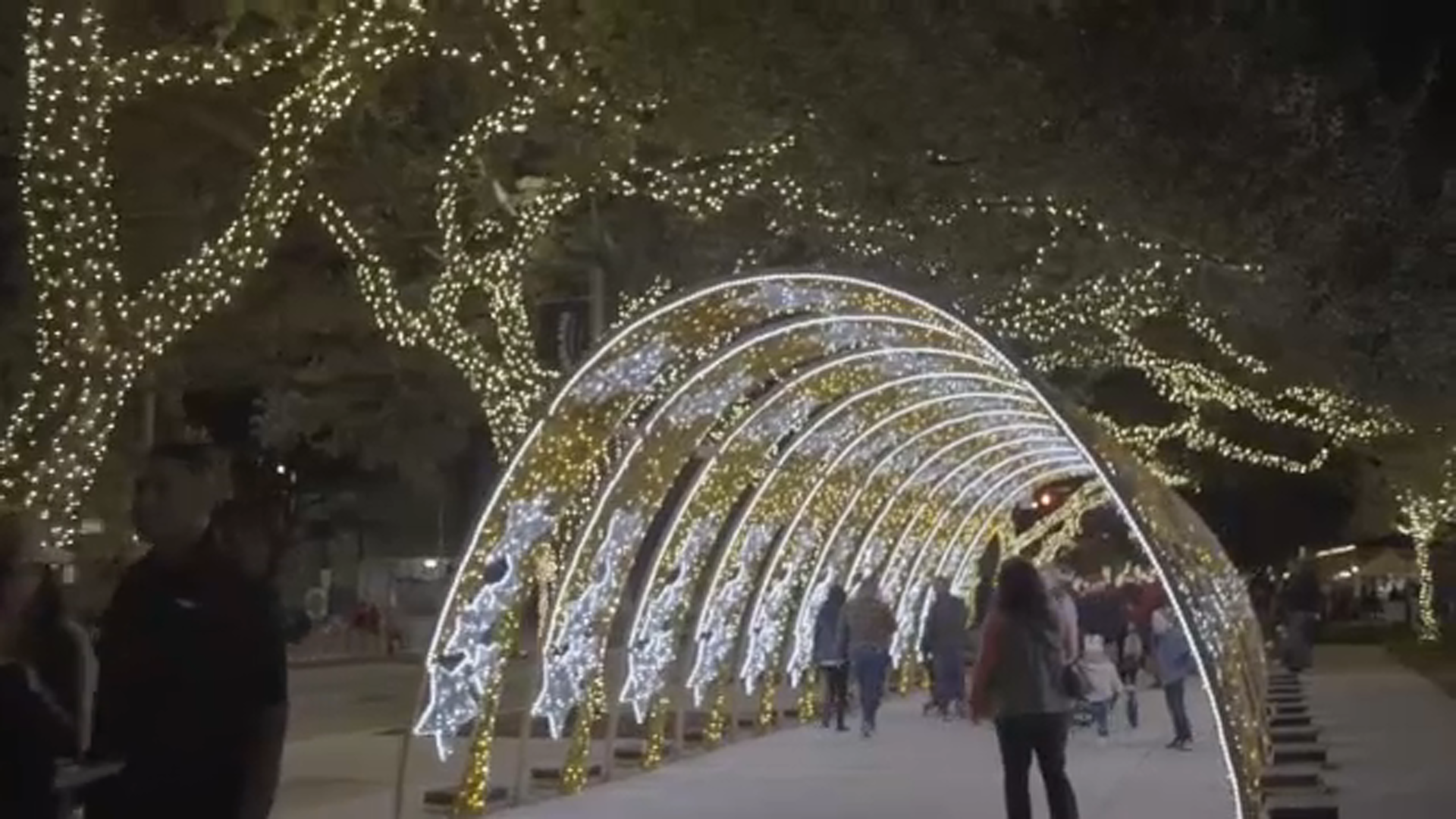 Ready to see a village of lights? Downtown transforms this weekend 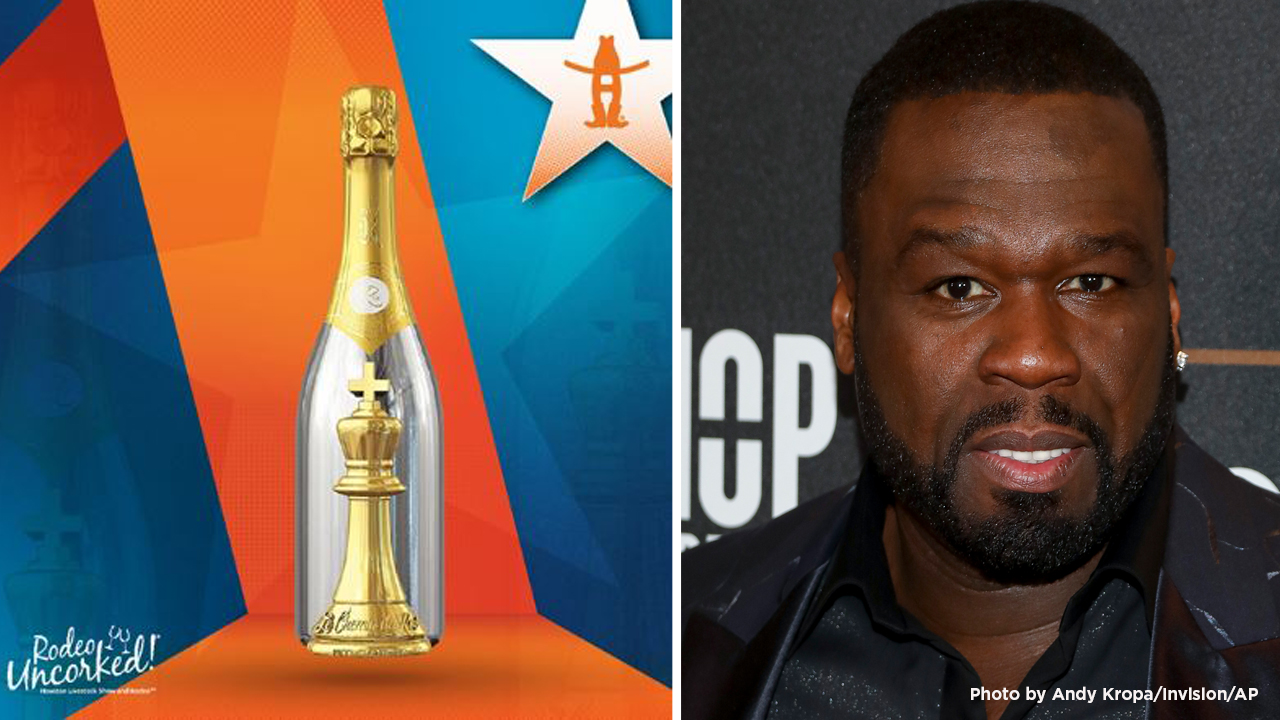 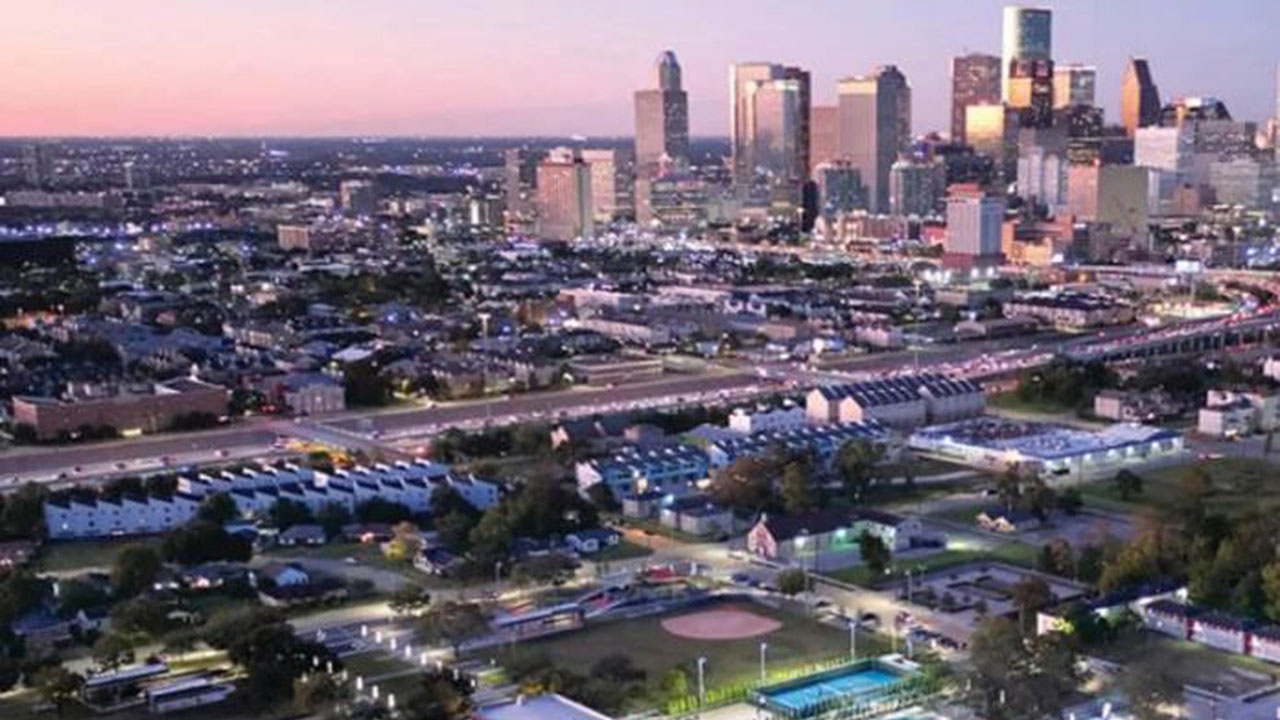