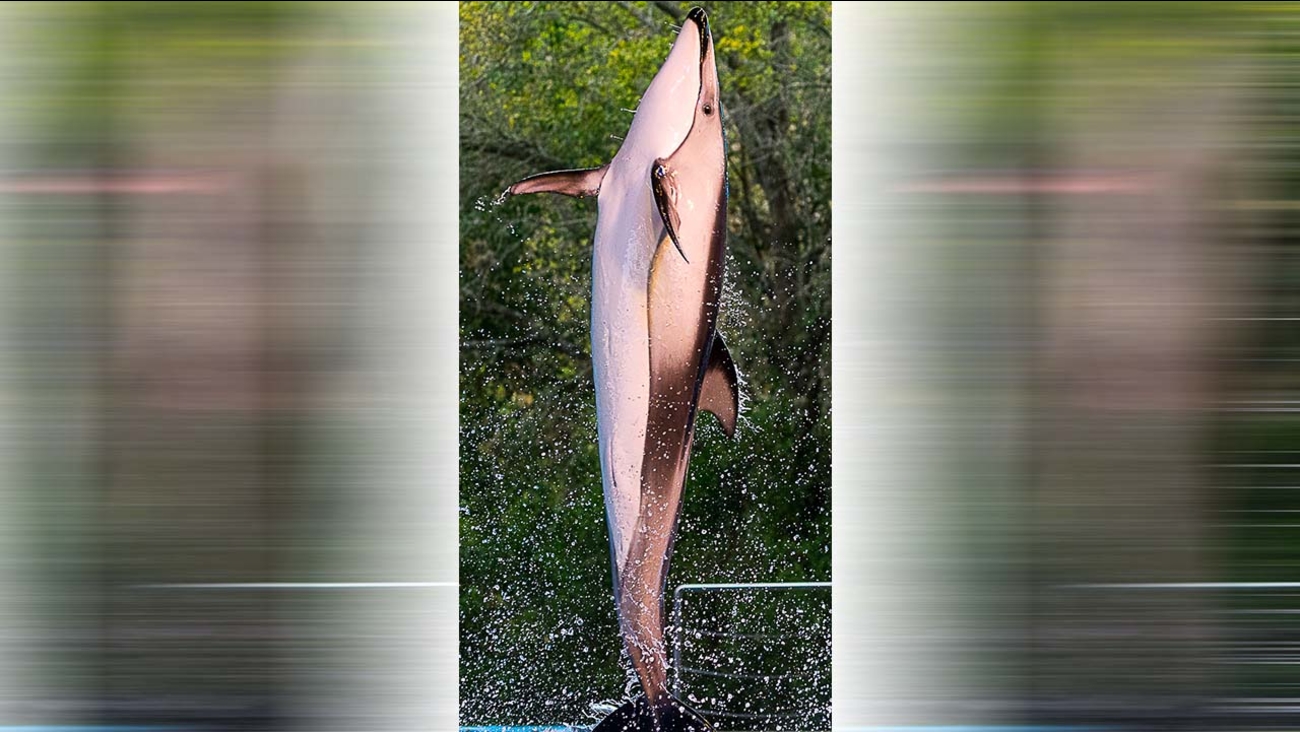 A SeaWorld official said Tuesday that necropsy results are expected in about six to eight weeks on the Pacific white-sided dolphin called Dart.

Another Pacific white-sided dolphin, a 37-year-old named Betty, was being monitored Tuesday for inflammation or possible infection. Bides says so far there's no apparent connection between the cases.