Why former Houston press secretary claims what she did wasn't wrong 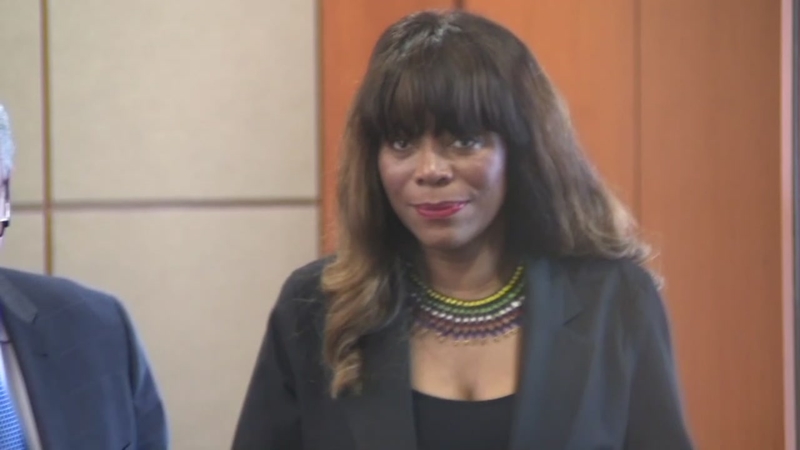 HOUSTON, Texas (KTRK) -- Darian Ward, former press secretary to Mayor Sylvester Turner, exited her first court appearance Tuesday to a crowd of reporters. She's used to crowds of reporters from her previous job. But then, she wasn't a criminal defendant.

Ward is charged with a single court of failing to turn over public information, a misdemeanor that carries a maximum $1,000 fine or six months in prison or both.


Ward's case began in October of 2017 when Trent Seibert, a journalist at the Texas Monitor, asked Ward for emails related to her side projects that she was working on during city hours. Ward turned over 30. She had 5,000.

Tritico is partially right. The law does exempt information that is "highly personal and embarrassing." But Ward would've had to submit the information to the Attorney General first for an opinion so a third party decided if the information could be withheld. Ward didn't do that.

Joe Larsen is an open government lawyer with Gregor Cassidy and longtime board member at the Freedom of Information Foundation of Texas. Larsen tells ABC13, "It's not a terribly novel argument. It is the one for a defense attorney to make. The Texas Attorney General has in the past allowed a de minimis - meaning small - use of government assets to run a private business. In this case, the scale does not fit that test."

City officials are often asked to search their own records for information, instead of having a third party do the search. The process allows each employee to decide on their own what documents are responsive to a request. Ward's case shows that not all follow the law in turning everything over, especially when the documents are damaging to the employee.

After the story broke, Turner promised a review. No changes ever happened.

Have a tip for Ted Oberg? A problem to solve? Get in touch with us on our tip page, or send a tip below. (On mobile? You can open our form by tapping here.)
Report a correction or typo
Related topics:
politicshoustonemailsted oberg investigateshouston politics
Copyright © 2022 KTRK-TV. All Rights Reserved.
TOP STORIES
HCSO sergeant hit and killed by driver during escort, sheriff says
2 adults killed and 12-year-old hurt in crash with speeding tow truck
Suspect accused of killing Pct. 5 corporal still on the run
Grab the umbrella! Widespread showers move in Monday
Inside Texas hospital battling omicron: 'We're about to catch on fire'
Tax filing season starts Monday. What to expect for 2022
5 tax changes that can boost your refund this year
Show More
COVID-19 patient at center of ventilator fight dies in Texas
3-year-old drowns in pool in NW Harris County, sheriff says
Woman found in a ditch after a hit-and-run
Little York firefighters work to put out fire at N. Houston apartment
Former Houston Oiler takes over Prairie View A&M football
More TOP STORIES News