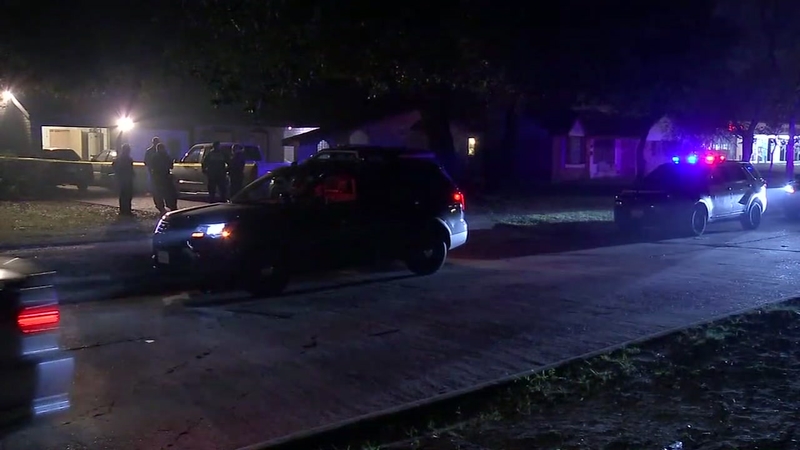 HOUSTON, Texas (KTRK) -- Danielle Nunnery called her friend Melinda Cunningham an angel. And then, police say, Cunningham shot Nunnery and sent her to a local hospital in need of surgery.

Nunnery spoke to Eyewitness News from her hospital bed, and said she'd been living in a local women's shelter for five or six months. She took the bus to the store and to look for work. That's how she met Cunningham, a longtime bus driver for Houston Metro. They developed what Nunnery called a good friendship

Both women have said Cunningham invited Nunnery to stay at her home Saturday. Cunningham, who is now charged with aggravated assault, told authorities she asked Nunnery to leave. Nunnery refused and became aggressive. That's when Cunningham opened fire.

Nunnery tells a different story. She said Cunningham became intoxicated and delusional and claimed Nunnery was a spy before she shot her in the leg.

Nunnery explained that she crawled from the house, injured and bleeding, and that a neighbor called 911.

Cunningham has bonded out of jail.