AUSTIN, TX (KTRK) -- Below is a news release issued by Lt. Gov. Dan Patrick's office on his list of top ten legislative priorities for the 2017 Legislative Session.

On the first day of legislative bill filing, Lt. Gov. Dan Patrick released his list of top 10 legislative priorities for the 2017 Legislative Session. The lieutenant governor has reserved a total of thirty low bill numbers for high-priority bills that he is committed to fighting for when the 85th Legislative Session begins in January.

"Starting in 2017, we will have a friend in the White House who was clearly elected because the people of this country believe in the conservative principles that have guided the way we govern in Texas - life, liberty and lean government that promotes prosperity. I remain committed to those principles and the legislative priorities I am announcing today all reflect that commitment."

1. 2017 Budget Proposal - the FY 18-19 Budget Estimate is not yet available, but we will pass a balanced budget that will strengthen the Texas economy and assure that it retains its global competitiveness.

2. Property Tax Reform - Texans pay the sixth highest property taxes in the nation and the high rates are taxing people out of their homes and hampering business growth. This must change.

3. School Choice - There is broad support for legislation to ensure that every parent has the option to send their child to the school they believe is best for them.

4. Sanctuary Cities - No city in Texas should be allowed to ignore the law. We will end this practice once and for all this session.

6. Women's Privacy Act - A majority of Texans in both political parties and in every ethnic and demographic group believe that women and girls should have privacy and safety in their restrooms, showers and locker rooms. Unfortunately, legislation is necessary to assure that they do.

7. Inappropriate Teacher-Student Relationships - "Pass the Trash" - With the rapid increase in the number of inappropriate teacher-student relationships, legislation is needed to strengthen the reporting and training requirements, and establish appropriate penalties. Priority must be given to protecting our students at every level of the school system.

8. Fetal Tissue/Partial Birth Abortion - We will continue to fight to protect the dignity and sanctity of life by increasing criminal penalties for buying or selling human fetal tissue, among other protections, and we will ban partial birth abortion in Texas.

9. Spending Cap - We will continue to fight to strengthen the state spending limit so our government lives within its means.

10. Hailstorm Lawsuit Reform - We will rein in the hailstorm lawsuit abuse that is damaging local economies around our state.

The lieutenant governor will have a total of 30 low-number, high priority pieces of legislation including reduction of the hand-gun licensing fee, ethics reform, CPS reforms, tuition reforms, continuing to reduce the state franchise tax and prohibiting the government collection of union dues. 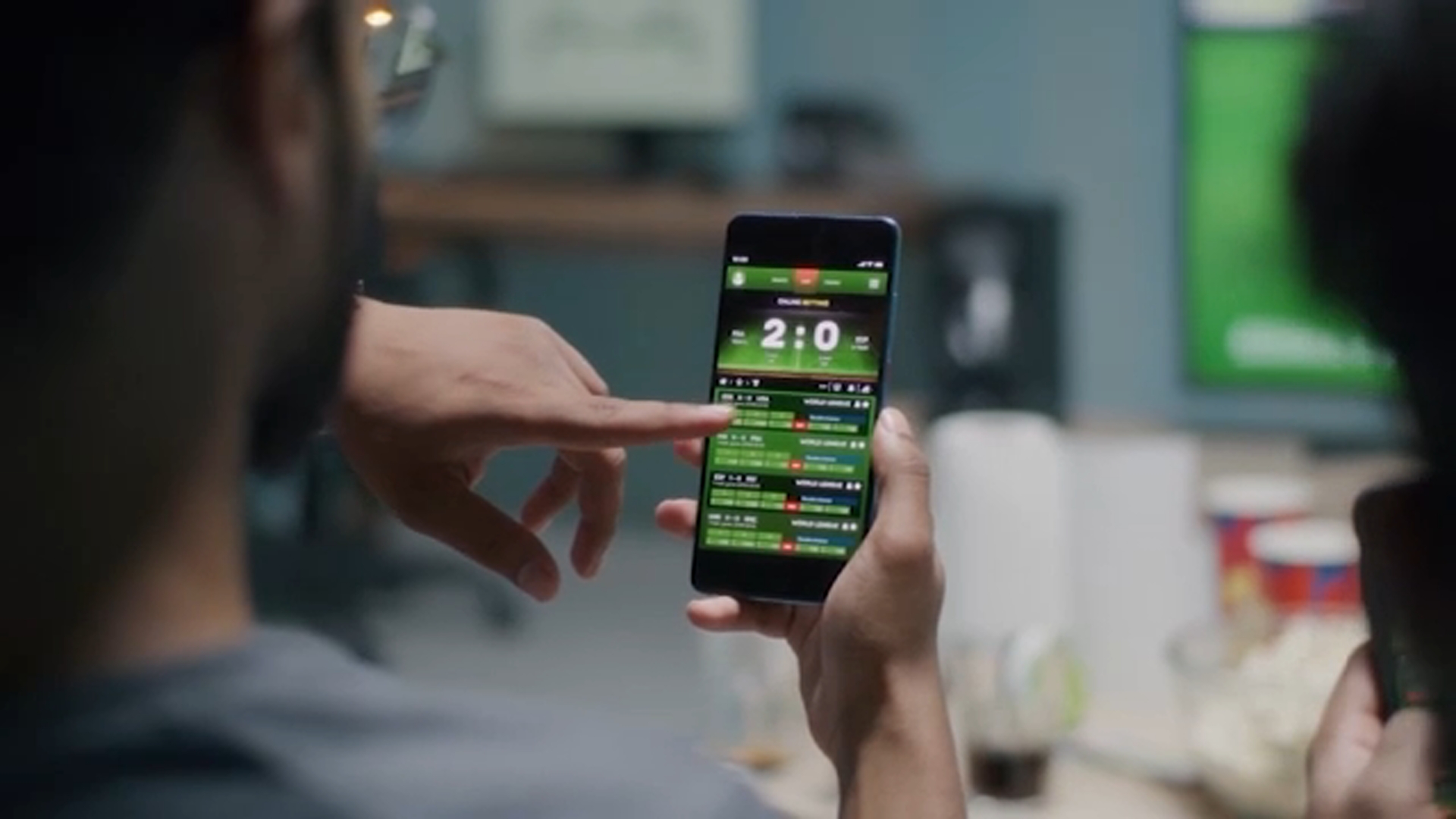