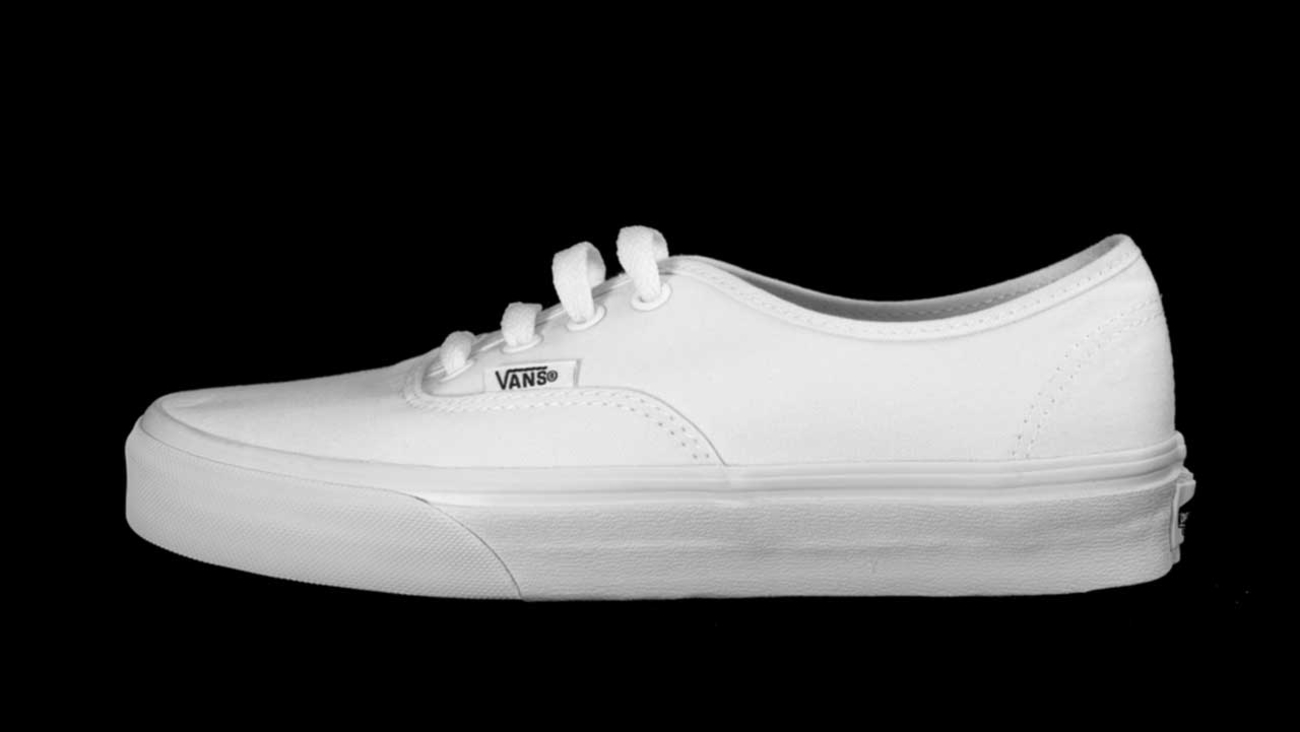 Have you seen this video yet?

It features a series of Snapchat clips pieced together with a boy in the background saying, "Damn Daniel."

The boy in the video, is named Daniel Lara. His friend Josh is the one saying, "damn Daniel" behind the camera in every shot. It's funny the first time, but it's laugh-out-loud hilarious by tenth time when Josh adds "Daaaamn, Daniel! Back at it again with the white Vans!"

Josh uploaded the video on Twitter on February 15th and it has more than 266,000 retweets.

The video is now the source of several parodies and memes.

When all you can think about is Damn Daniel ...#damndanielaf pic.twitter.com/ELwnFq1Lwh

Someone turned it into a song on SoundCloud.

It inspired this dance routine:

Daniel and Josh are enjoying their success.

Josh, and I are stoked by all this. Thank you guys @josholzz