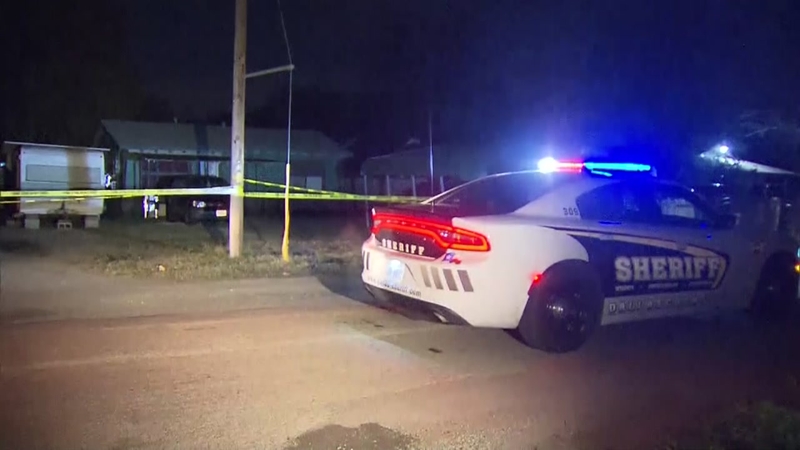 2-year-old shot to death near Dallas

Twenty-two-year-old Orlando Hidalgo was being held without bond Monday at the Dallas County jail in the death of Anthony Mares.

An arrest affidavit obtained by The Dallas Morning News says the child's mother told police that Hidalgo brought a handgun to her house just south of Dallas on Sunday. She says he told her he was holding the gun for a cousin.

The mother says she told her son to prepare for a trip to visit his grandmother and moments later heard a gunshot. She then saw Hidalgo come out of a bedroom holding the wounded child.

Investigators say the circumstances of the shooting are unclear, including whether it was accidental.