Girl whose puppy was stolen loses battle with brain cancer

Family members told WGHP that Dakaia Gray was diagnosed with glioma and said she had three to six months to live. She died exactly two years after her first brain surgery.

In August 2018, someone broke through a window in Gray's home and made off with her puppy, Bella.

When people heard Gray's story, they stepped up. Viewers touched by Gray's story offered to get her a new puppy free of charge.

Weeks after Bella was stolen, Gray welcomed Bailey into her home.

"She's going through a lot," Dakaia's mother, Shala Browning, said to WTVD in August 2018. "She started radiation yesterday so it's nice to come home and have a cute little face to play with."

Family pulls out all the stops to find lost dog

Usually, you hear about thieves taking things during a break-in, but constables said they left two stolen dogs behind instead.

Police are investigating after a dog and truck were stolen from a Lowe's parking lot in north Houston. 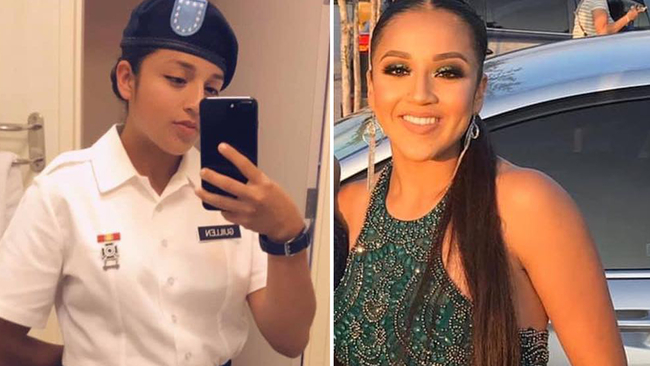