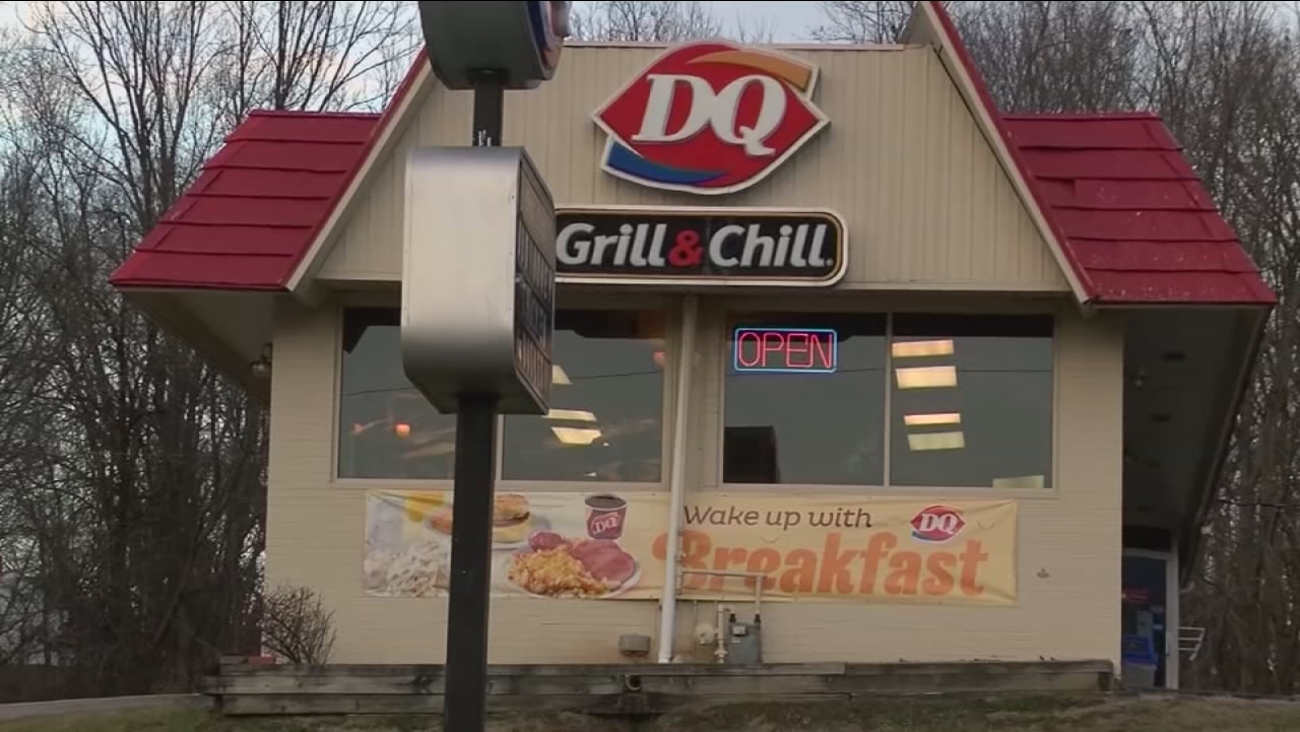 At high school and at his job at Dairy Queen, Kenneth Suttner was a constant target of ridicule. (WLS)

KANSAS CITY, Mo. -- A manager of a small-town Dairy Queen accused of bullying a teenage employee who later killed himself was charged Wednesday with involuntary manslaughter following a rare investigation in Missouri requested by the local coroner.

A felony complaint alleges that Harley Branham, 21, harassed the 17-year-old employee between September and Dec. 21, when he fatally shot himself outside his family's home. Branham testified during the coroner's inquest that she never bullied the boy, Kenneth Suttner, and that he seemed not to be bothered by jokes; other witnesses said he'd been bullied for years at school and at work in Fayette.

"We wanted to be very cautious and responsible," April Wilson, the special prosecutor overseeing the case, said before filing the second-degree involuntary manslaughter charge. "Both sides of the issue are extremely important. A young man is dead. But we also want to acknowledge that it's not easy being in public education."

The Howard County coroner sought an official inquest following Suttner's death, a process similar to a grand jury investigation but public. Such investigations can be sought if a coroner believes a death could be related to a continuing safety and health hazard. In this case, the coroner said he pursued the inquest to publicly acknowledge bullying as a problem.

Wilson said jurors empaneled to hear the case listened to more than six hours of testimony from nearly 20 witnesses, including Branham, before recommending the charge on Tuesday. Branham has no listed home telephone number, and online records don't show whether she has an attorney.

Jurors concluded that Branham "was the principal in the cause of death," and that Dairy Queen negligently failed to properly train employees about harassment prevention and resolution, according to the inquest's verdict form. Jurors also found that Glasgow Public Schools followed unspecified policies and procedures, saying the school district was negligent in failing to prevent bullying.

All of those factors caused the boy "to take his own life," the form read.

After the jury's decision, Wilson read a statement from Suttner's family that said they hoped the school district takes steps to address bullying. "If this can help one child at least Kenneth's death wasn't in vain," the family said.

Wilson said the school district's and Dairy Queen's alleged negligence would not lead to criminal charges but could give rise to civil actions. Dairy Queen said in a statement that a franchisee independently owns and operates the Fayette location.

"We first learned of the situation today and our thoughts and prayers are with the family," the statement said. "We are still in the process of gathering information but understand from the franchisee that the manager is no longer employed at this location."

The Columbia Daily Tribune reported that former co-workers testified that Branham repeatedly ridiculed the teen and made him perform humiliating tasks, such as cleaning the floor by hand while lying on his stomach.

During the inquest, the newspaper reported, she told jurors: "There's a lot of people at Dairy Queen saying I was the reason (he killed himself). But I don't understand why it would be that way."

The boy's best friend, Lexie Graves, testified that her friend was picked on at school for "basically everything about him," including his weight, a speech impediment and how he acted. She said she reported the bullying only once because nothing happened when it was reported.

Three parents also testified that bullying was pervasive in the district, including from some teachers, and that school leaders didn't respond to their complaints.

Glasgow School District Superintendent Mike Reynolds acknowledged on the stand that bullying occurs in the school system but insisted it wasn't systemic.

Howard County Coroner Frank Flaspohler said the inquest - only his fifth in his 24 years as coroner - was motivated by his belief that bullying needs to be publicly acknowledged as a problem. Flaspohler said the school district initially wasn't cooperative after the death, making a subpoena to the inquest a way to get them to discuss the matter.

"I felt there was bullying going on and things weren't getting corrected," Flaspohler said. "Hopefully this makes the school pay attention to what's going on. And it's not just in that school. We all need to wake up and say this exists and we need to take care of it."