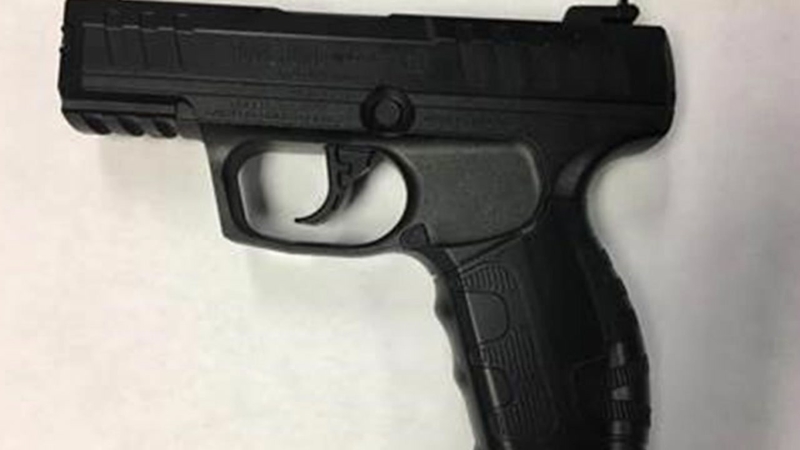 They say Makayla S. Bowling of rural Salem was pronounced dead at a hospital.

Police say her father was cleaning the gun inside a home Friday night and thought the weapon was unloaded, but it discharged, striking the girl in the head. The father's name hasn't been released.