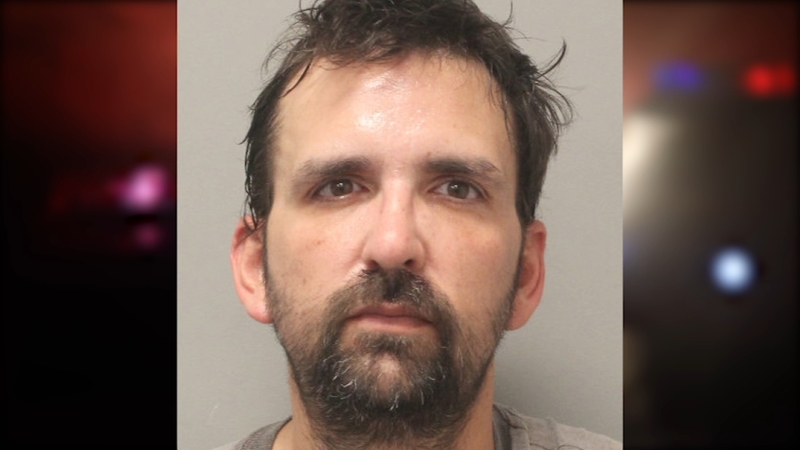 A dad has been arrested after authorities say he left his 7-year-old daughter in a hot car while he went to buy drugs.

On May 20, authorities with the Harris County Precinct 4 Constable's office responded to multiple complaints about possible drug deals in the 300 block of Highland Cross Drive.

When deputies arrived, they spotted a man leaving the apartment complex and pulled him over shortly after he left. During the traffic stop, the suspect, identified as 38-year-old Guy Richman, reportedly admitted he had bought illegal drugs and was in possession of 1.1. grams of heroin at the time.

While deputies continued to investigate, they learned Richman had allegedly left his 7-year-old daughter unattended in the car for about 30 minutes while he purchased drugs.

According to deputies, child protective services were contacted and the child was released to a guardian at the scene.

Richman was arrested and charged with possession of a controlled substance and endangering a child. His bond was set to $5,000.