Cypress woman accused of having sexual relationship with 15-year-old 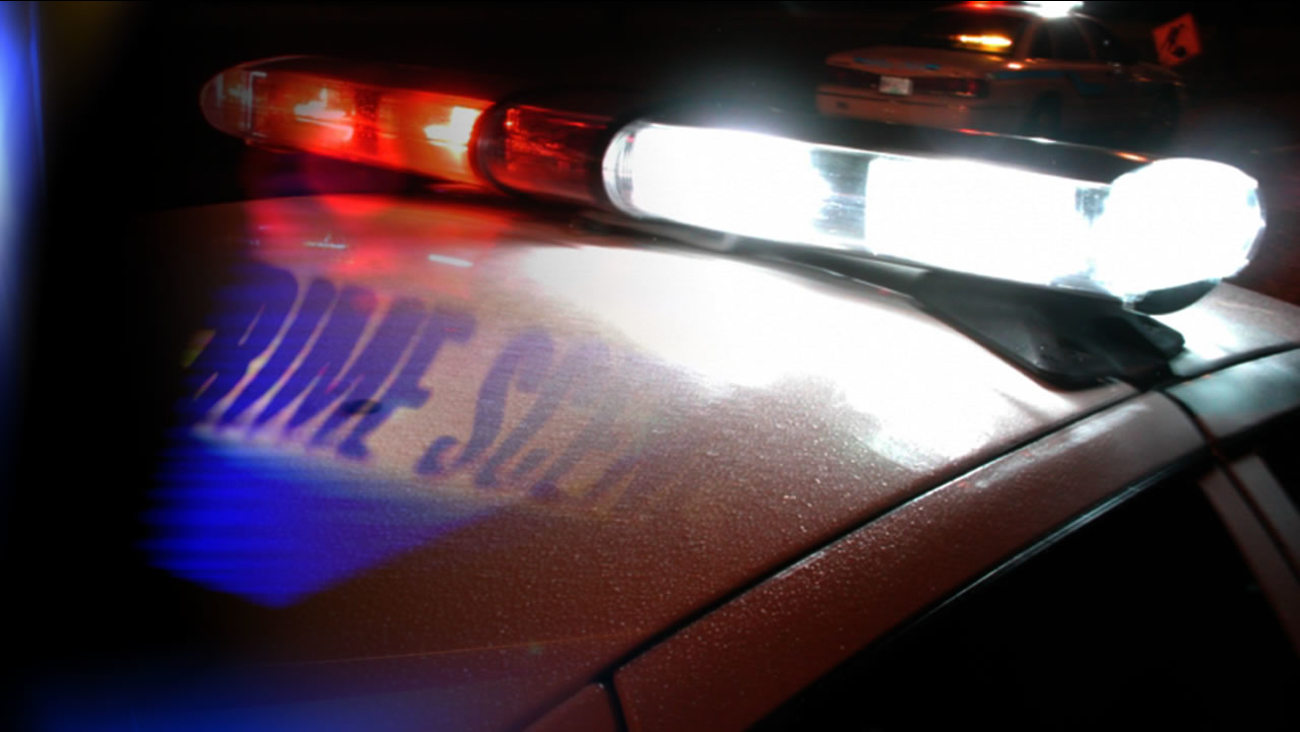 CYPRESS, TX -- A Cypress woman was indicted on four sexual assault of a child charges Thursday.

Amanda Brenneman, 32, is accused of carrying out a sexual relationship with a 15-year-old family friend from September 2013 to June 2014, according to court records.

Brenneman would communicate with the teen through social media apps and send nude photos, court records show. The two allegedly were discovered by Brenneman's husband, who informed the 15-year-old's mother in August 2014.