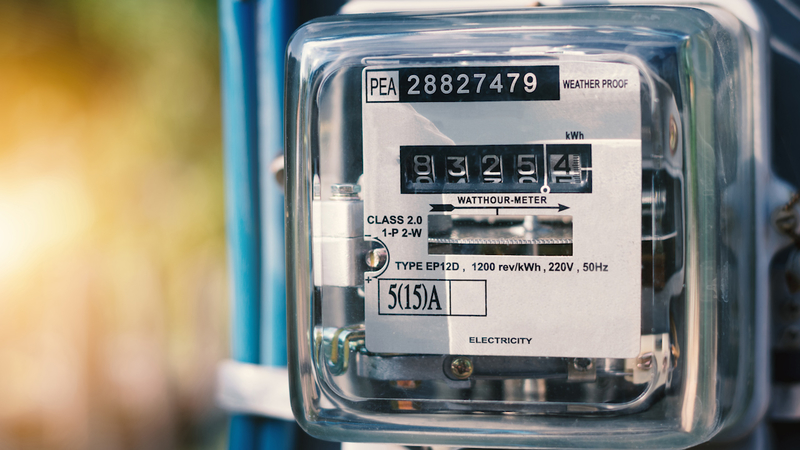 The average price per kilowatt-hour jumped from 9 cents to $9.

Now, a class action lawsuit has been filed by one customer looking for relief. The goal of the suit aims to recover $1 billion for customers facing massive bills, while refunding those who had thousands of dollars drafted from their bank accounts.

We first spoke to Savannah Thigpeen as she sat in her one-bedroom apartment in the Spring Branch area.

"I am kind of predicting I am going to have to pay over $1,000 just for one week of electricity," Thigpeen said.

That was last week, and it turned out she was right.

She says Griddy, a wholesale electricity company, has sent customers a number of emails trying to work with them. The new messages came after the company initially encouraged customers to find a new provider.

"They let us sign up for a deferment program. They stopped all future billing for now, so even today, I am still not getting charged," Thigpeen said.

During the freeze Lisa Khoury ended up with a bill over $9,000. In her lawsuit, she accuses Griddy of price gouging customers during the storm.

"We were in a dire situation last week. I had my parents here, I had my in-laws here," Khoury said. "They were both out of power and water, and at the short periods of time when I had power, I was too afraid to turn my heat on because I saw my light bill jumping. I'm just hoping that all the people that this affected get some relief. And that this can't happen in the future."

SEE ALSO: Texas' grid operator ERCOT has 1 reason that it claims it can't be sued

According to Khoury's lawyer, the lawsuit has two main goals: Force the company to provide refunds and get a judge to order the company to stop collections on current bills.

Still, for those with looming bills like Thigpeen, the unknown is almost as bad as the debt.

"Even because of COVID, I try not to use that as an excuse for everything but it is," Thigpeen said. "That's what's going on right now. So it's frustrating that I still have to plan to pay $1,200 that I simply don't really have right now."

Some customers have reached out saying their bills continue to rise even after the storm. All say they want change, starting with those in charge.

"We are all a Texas family, and I feel like they are put in charge to make sure the family is taken care of," Thigpeen said."It just seems like they are not interested."

Griddy released a statement to ABC13 last week saying they are asking ERCOT and the Texas Public Utility Commission, which oversees ERCOT, for relief for its customers.