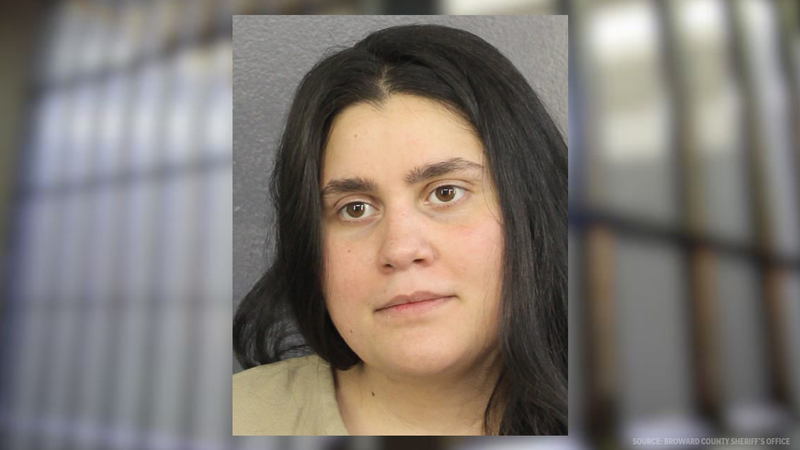 A fortune teller claimed she needed a lot of money for crystals and candles to perform meditations that would lift a family curse.

MIAMI, Florida -- A south Florida woman who claimed to be a psychic fortune teller has been sentenced to three years and four months in prison for taking $1.6 million from a Texas woman to remove a curse from her family.

Investigators say Uwanawich met the victim in Houston, Texas, in 2007. Uwanawich gained the woman's trust and convinced her that a curse had been placed on her and her family. Uwanawich claimed she needed large sums of money for crystals and candles to perform meditations that would lift the curse.

The scheme ended in 2014 when Uwanawich admitted to the victim there had been no curse.
Report a correction or typo
Related topics:
floridafloridaarrestfamilyscamsu.s. & worldscam
Copyright © 2022 by The Associated Press. All Rights Reserved.
TOP STORIES
'It was like a mad dash:' Clear Creek ISD senior set to graduate
Man dead after being shot during road rage incident, HCSO says
CDC recommends wearing masks indoors, ahead of Memorial Day weekend
Scattered storms move in tonight ahead of front
Murder suspect dead after found unresponsive in cell, sheriff says
Astros fan from Spring celebrates 95th birthday with favorite team
Child hospitalized after found 'unresponsive' at Splashtown
Show More
Runner dies after collapsing at finish line of Brooklyn Half Marathon
Global K-pop sensation Seventeen kicks it in Houston in new tour
'NFTs: Enter the Metaverse' | Trailer
Authorities search ends for man with felony warrant out for his arrest
Early Voting holds off Epicenter to win Preakness Stakes
More TOP STORIES News