Parents sentenced to 6 years after throwing infant's body in dumpster 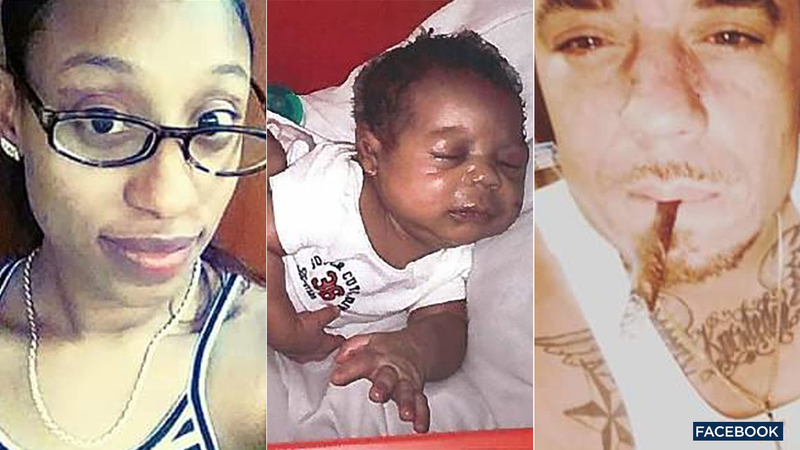 CULVER CITY, California -- A mother and father pleaded no contest Thursday and were immediately sentenced to six years in prison for child abuse leading to the death of their 6-month-old boy.

Jacsun Manson's remains have yet to be found and are believed to have ended up in a landfill.

His parents, Adam Manson and Kiana Williams, were taken into custody Jan. 3 while allegedly breaking into vehicles, according to Los Angeles police. An officer later testified that the baby was not with them at the time and the couple did not appear distressed or bereaved.

Grim testimony about the hunt for 6-month-old Culver City baby Jacsun Manson emerged in the preliminary hearing for his parents who are accused of child endangerment causing Jacsun's death.

The couple ultimately told detectives that they were chronic methamphetamine users who, on New Year's Eve, woke up in their motel room to find their son's lifeless body.